One More Weekend Go Black and White For 'Talk' Video 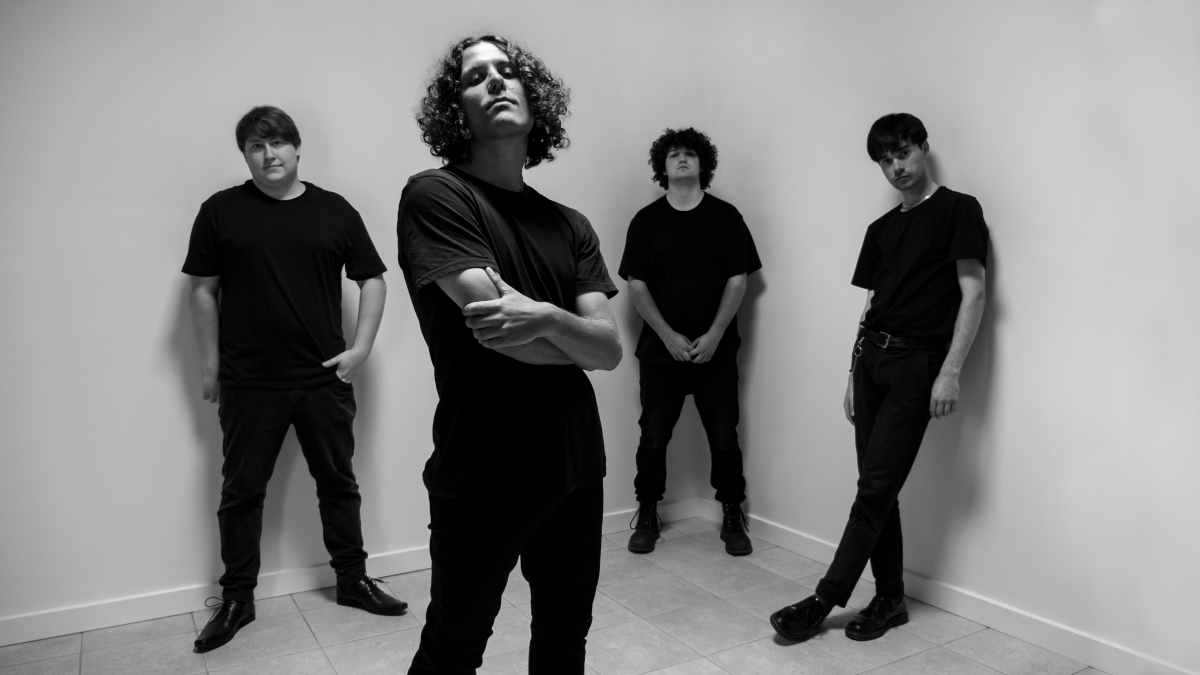 One More Weekend have released a music video for their latest single 'Talk'. The Melbourne, Australian band released the new track back on March 5th

Here is the synopsis for the video, "In black and white - as the band blast out their tune in a studio - the couple fight, break up, get back together and fight more.

"It reaches a point where the male character has realized that it is best for both of them for it not happen anymore. After some time, rather than stopping to talk at the cafe or answer the phone call, he summons the courage to move on despite the temptation."

Frontman Connor Dougan had this to say, "We chose to avoid any colour in this music video. The black and white footage was used to indicate both ends of the emotional spectrum and I wanted it to illustrate the hot and cold relationship between the couple." Watch the result below:

One More Weekend Go Black and White For 'Talk' Video