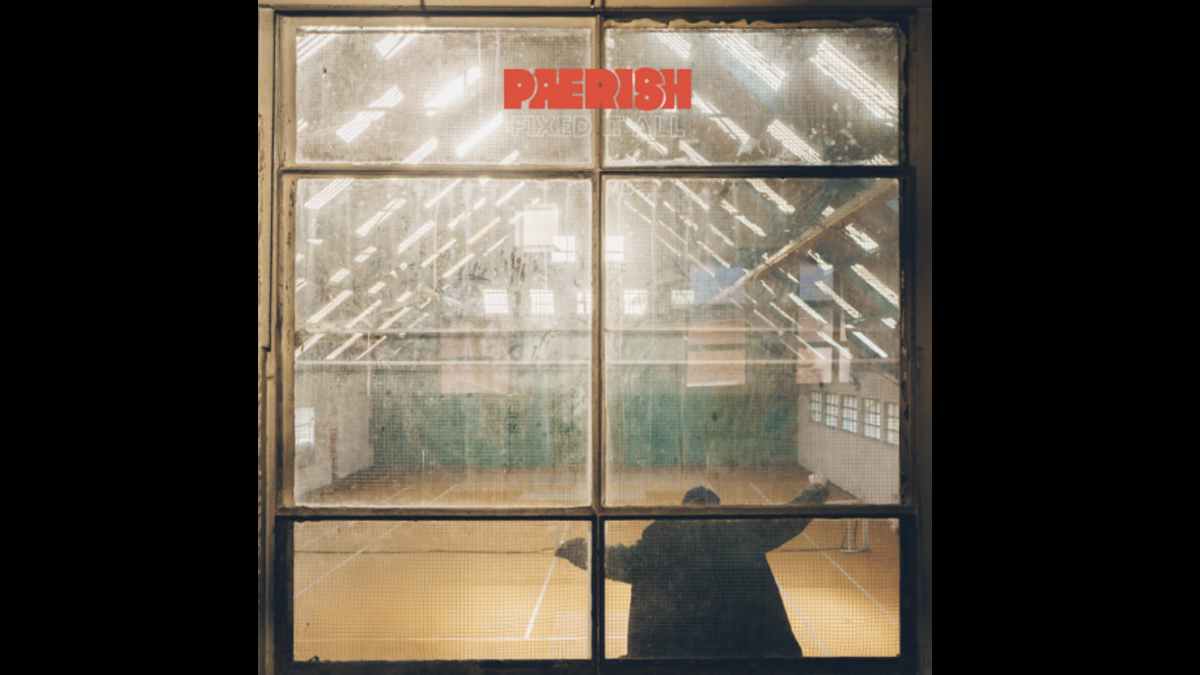 Guitarist and vocalist Mathias Court had this to say about the new track, "The song is about not being in a rush to fall in love. I'm talking to a person that isn't in my life but might someday be. It's a love song about someone that hasn't shown up yet."

The band will be releasing their new album, "Fixed It All" on April 23rd. Producer Will Yip commented, "...The second I heard Paerisg, I knew it was going to be a home run if we worked together.

"Getting to collaborate with them was an incredible experience. Their passion in their craft was infectious. They deserve to be huge. Honest, real, but massive songs." Stream the song below: