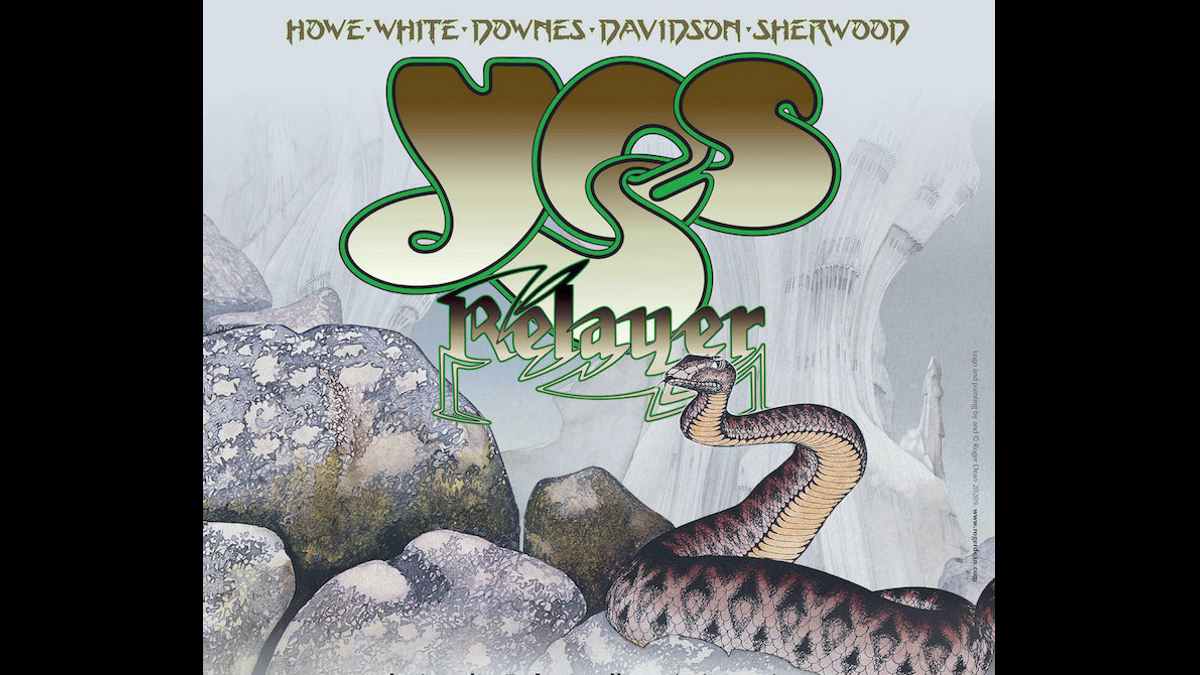 Prog rock legends Yes have announced that they have been forced to reschedule their European and UK Relayer tour to the spring of 2022 due to the pandemic restrictions.

The band had this to say, "Due to COVID restrictions across Europe and for everyone's safety we need to reschedule our forthcoming European & UK tour dates for 2022.

"We have managed to reschedule shows in all cities apart from at the Rockhal in Luxembourg. Sadly, the Rockhal didn't have available dates to accommodate the show so we are going to have to cancel it. We hope to be back in Luxembourg in the future. Tickets for all other shows remain valid for the new dates."

The tour will feature the band performing the "Relayer" album in its entirety plus classic tracks. Geoff Downes added, "We're really looking forward to getting back onstage and performing for our fans. Relayer will be special." See the rescheduled dates: