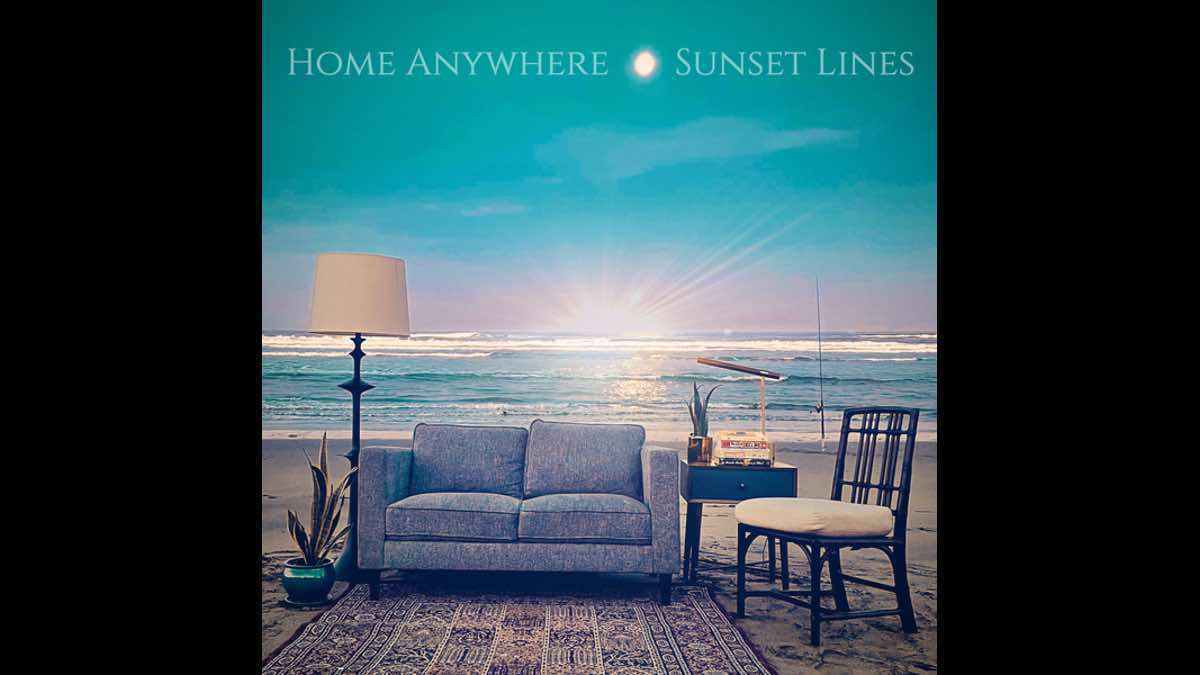 Sunset Lines have released a music video for their new single "Unresponsive". The song comes from the group's forthcoming "Home Anywhere" EP, which is set to be released on May 15th.

Liz Brooks had this to say about the new single, "At first glance it seems to be about unrequited love, but in reality, the song was originally written based on my experience of getting ghosted while trying to find work when fresh out of school.

"Suddenly I realized the parallels of being vulnerable and putting your best foot forward only to be silently rejected without an explanation...an idea that just took off."

Paul McCorkle added, "This is the single that really captures the essence of the driving pop and 80's synth influences that helped create the basis for this EP." Watch the video below: