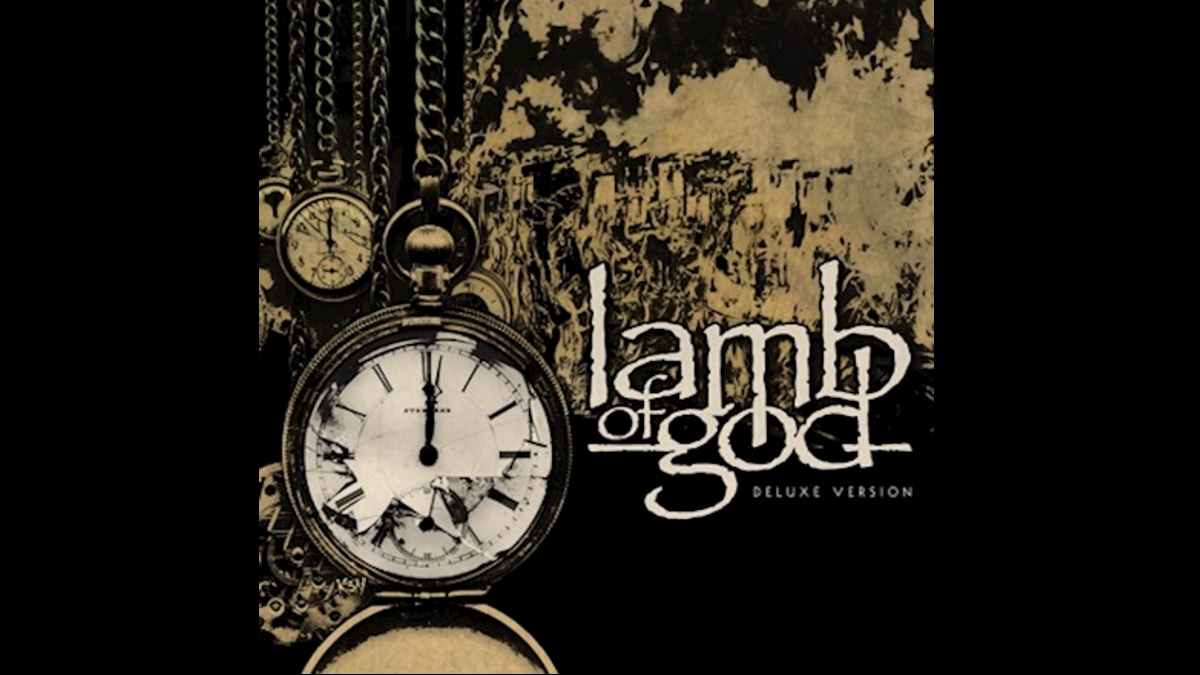 Lamb Of God have shared a lyric video for Hyperthermic/Accelerate," which is a bonus track on the three-disc deluxe reissue of their 2020 self-titled album.

The Lamb Of God (Deluxe Version) reissue features the full Lamb Of God album with two bonus tracks and a live version of the album, along with a DVD performance of self-titled record.

The live CD and DVD features the first of Lamb Of God's two live stream events from September 2020, in which the band performed the record in full, plus an encore of four songs including "Ruin," "Contractor," "512," and the debut live performance of "The Death Of Us," a newer song the band wrote and recorded in quarantine for the Bill & Ted Face The Music movie and soundtrack. The DVD includes a new director's cut with bonus material. Watch the lyric video below:

Megadeth and Lamb of God Postpone Final Dates Of Tour