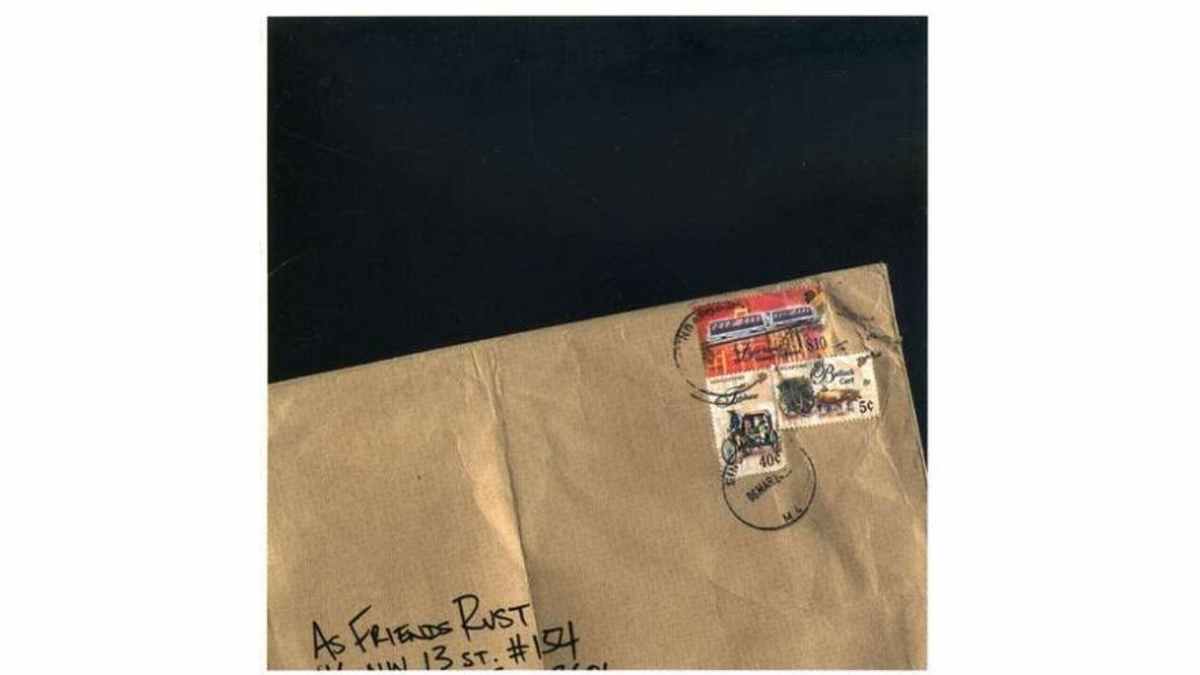 Former As Friends Rust bass player Kaleb Stewart passed away this past Thursday (March 25th) from "health complications," according to a statement from the band.

As Friends Rust broke the sad news to fans with he following, "We're absolutely gutted to have lost our brother, friend and bassist, who passed away yesterday due to health complications.

"Kaleb held down the low end, on and off, between 1998 and 2019, and was a driving force during our most electric and chaotic years. On the road, unsupported, broke, hungry and uninsured, we cheated death together countless times -- from van wrecks to guns being drawn on us, threats from Polish mafia (more guns) to nunchuk-wielding skinheads and weird strains of flu -- experiences that entwine us, inextricably, forever.

"Kaleb was fiercely loyal and sensitive and felt things deeply and acutely. He loved to philosophize about music and politics, and had tremendous depth. He was passionate, talented, wild.

"Even when not in the band, Kaleb was always in the band, and he will continue to be in this band even now and always. All of our love and thoughts to his family. Rest in power, brother. Tight Like Strings."