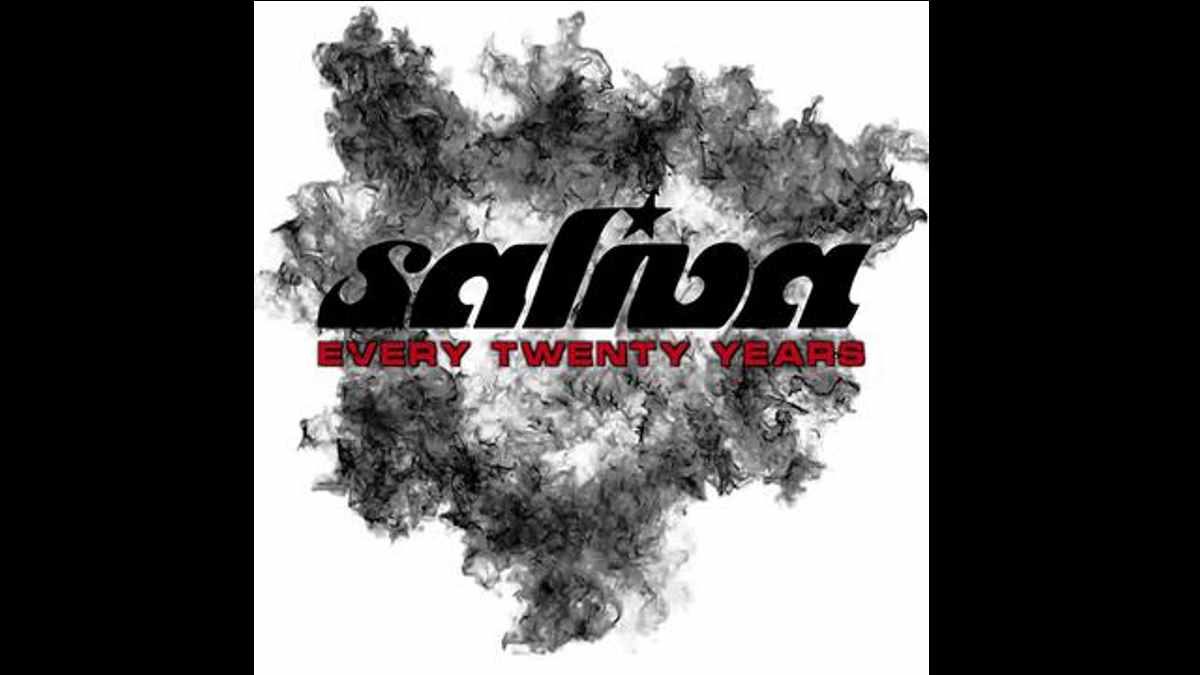 Saliva have announced that they are celebrating the 20th anniversary of their "Every Six Seconds" album with the release of a new EP called "Every Twenty Years".

The EP finds the band rerecording tracks from the album with current lead vocalist Bobby Amaru" and it set to be released on May 7th. The band has released the new version of "Your Disease" as the first single.

Amaru had this to say, "In the 10 years I've been with the band, I've realized how strong our fan base really is. Iwanted to do something for the fans for embracing me with open arms.

"Fans have asked me all the time if we ever thought about recording some of the old hits with my voice. I've sang those songs enough that they have become an important chapter of my life. What better way than to revive this album with an EP to mark the 20th anniversary?

"People of my generation and all around rocked these tunes before and will continue to. 'Every Six Seconds' brought SALIVA abundant success and we are all grateful." Stream "Your Disease," below:

Saliva Reunion With Josey Scott 'On Hold' 2021 In Review