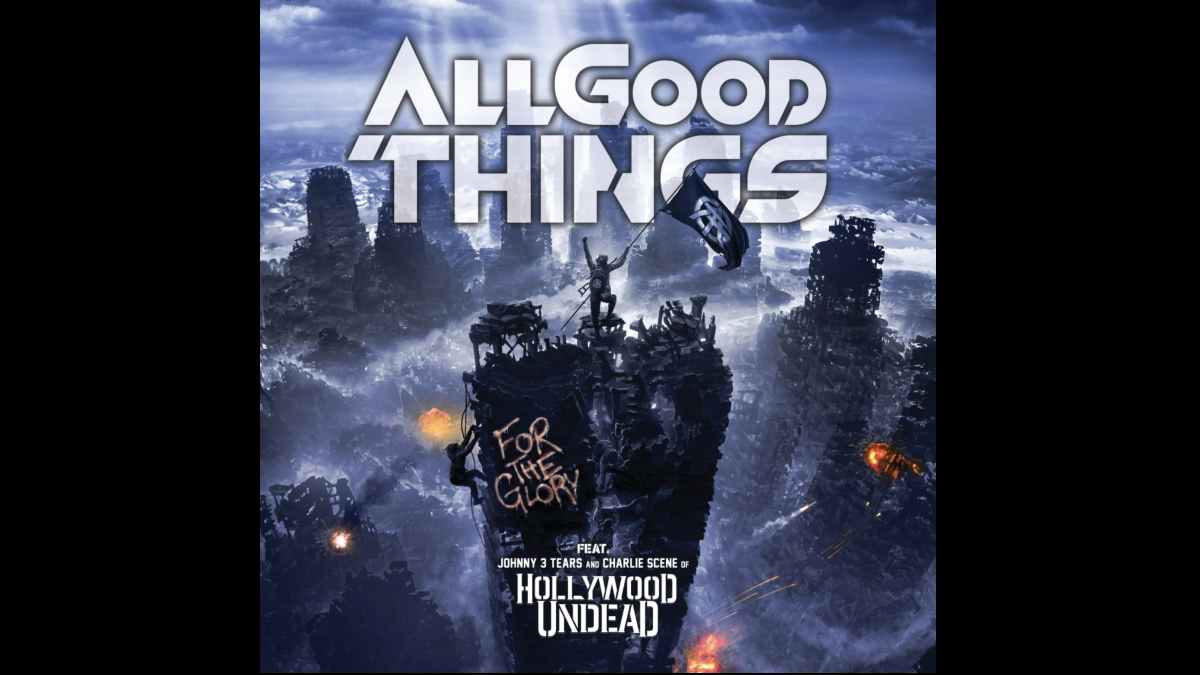 All Good Things have released a music video for their brand new version of their song "For The Glory," which features Johnny 3 Tears and Charlie Scene of Hollywood Undead.

The band had this to say, "'For the Glory' is a swagger anthem about celebrating a hard earned victory against all odds, with all the people around you that helped get you there. We're so touched by how many people have connected with this song since we first released it.

"We love collaborating and are so grateful to our friends Johnny 3 Tears and Charlie Scene from Hollywood Undead for hopping on this and taking it to the next level."

Johnny 3 Tears of Hollywood Undead added, "It was an honor for us to work with one of the best rock bands making music today. 'For The Glory' is already an amazing song, happy we could add our own style to it" Watch the video below: