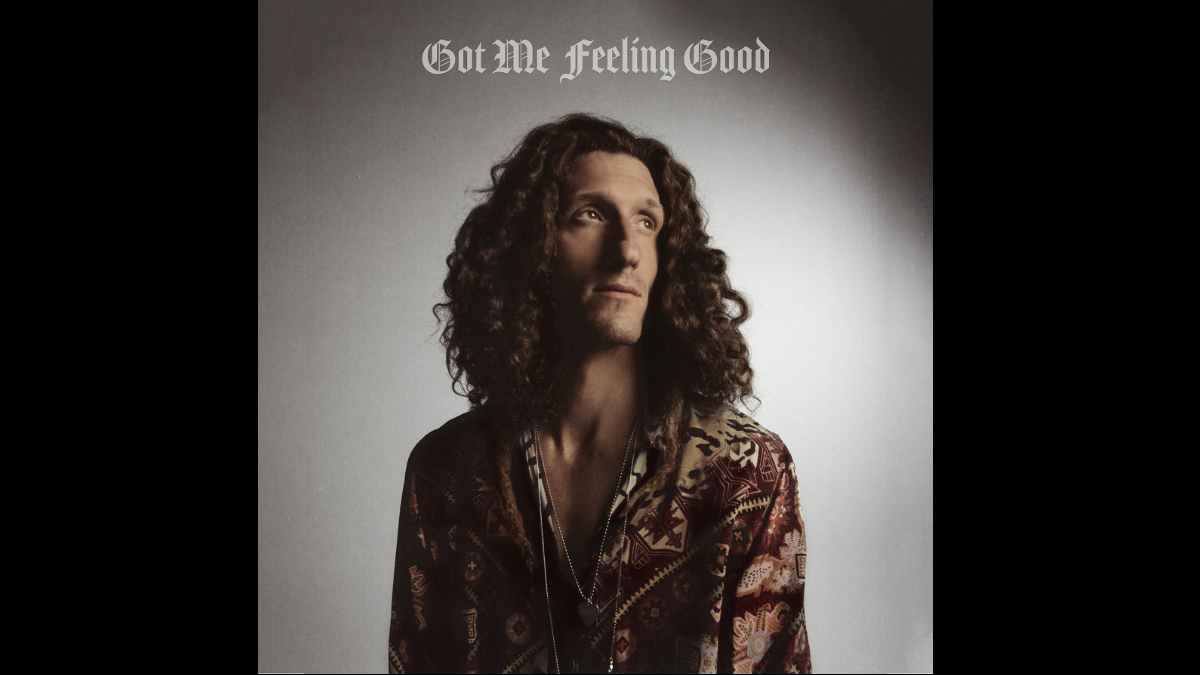 The Revivalists' David Shaw has released a brand new track called "Got Me Feeling Good". The song comes from his forthcoming self-titled solo album, which is set to be released on May 7th.

Shaw had this to say about the single, "It's a feel-good party tune, plain and simple. It's such a heavy time in our world and I think people don't always have the bandwidth right now for heavy. I know I don't. Put something on that makes me feel good. That's what I want, and that's what I was going for with this song."

He said of the new solo album, "On many levels it feels like a massive weight has been lifted from my shoulders and a great metamorphosis has taken place.

"The whole process was a bit like wandering around in a forest during those special twilight hours with the sense that something good is just beyond the horizon.

"I'm just elated that the ride to get there was just as satisfying as the place itself. I'm excited for all of my beloved fans to get a further glimpse into who I am as an artist but most importantly who I am as a person.

"They've always been a part of me and I want them to know that this album is a part of them too." Stream 'Got Me Feeling Good' below: