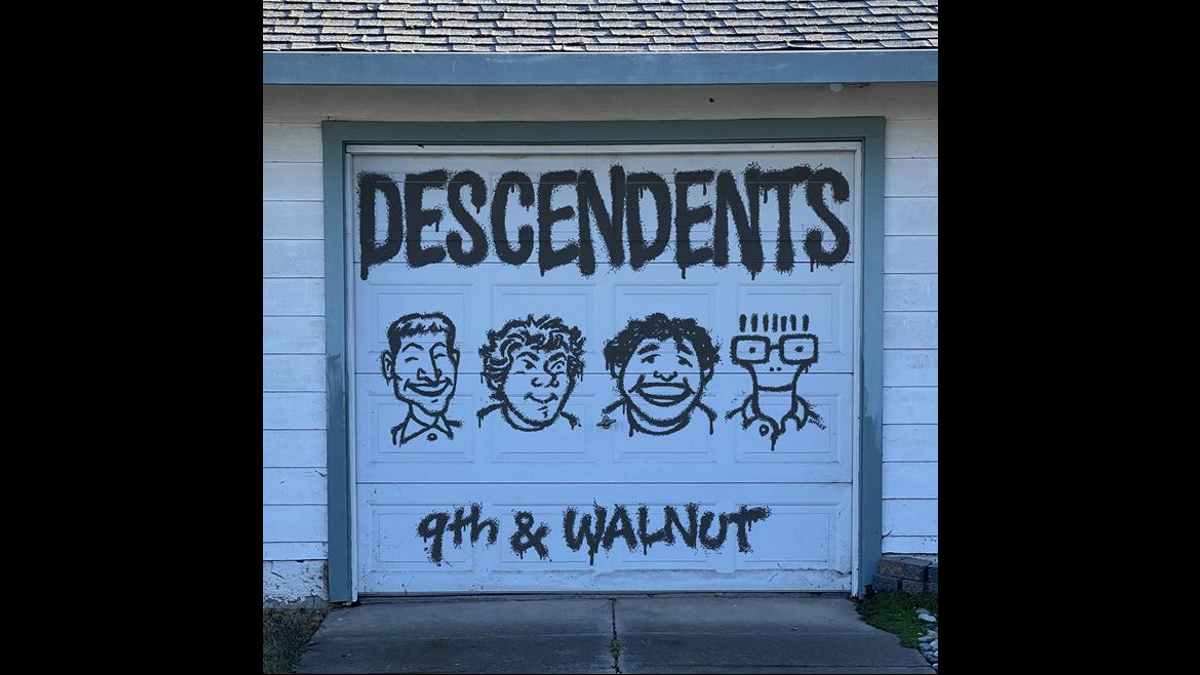 Punk legends the Descendents are streaming their song "Baby Doncha Know". The track comes from their forthcoming album, "9th & Walnut", which will be released on July 23rd.

Bill Stevenson had this to say about the song, "'Baby Doncha Know' was maybe the 5th song we learned. We would go out to 9th & Walnut every weekend and practice all day.

"I mainly just remember being in awe of how 'a kid my age, who goes to my high school' could have written all these cool songs. Frank seemed to have a maturity beyond his years. I never asked him who or what it was about. I was just happy to be there with him and Tony"

The new album is named after the band's practice space in their early days in Long Beach, Ca and it will feature some of the group's early songs that they penned between 1977 through 1980. Stream the new track below: