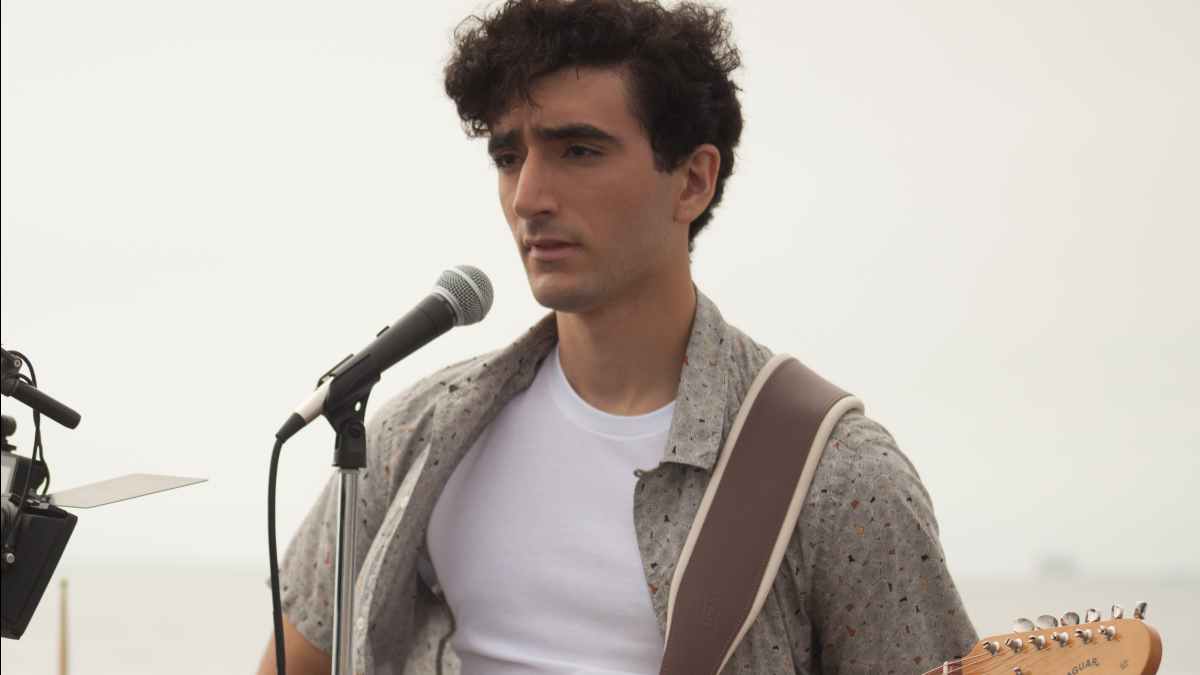 Nouhi's Nomad recently released a video for the new single "Number 4" and to celebrate we asked mastermind Zachary Tirgan to tell us about the track. Here is the story:

"Number 4" has to be the one song I spent the most hours on. I wrote it as an homage to early Vampire Weekend at the beginning of my sophomore year of college, and the guitar work reflects that. In 2017, I sat down with a buddy of mine and we finished writing the tune, but it wasn't finally released on Nouhi's Nomad until this past March. The four years spent producing the song weren't so much full of rewrites as they were rerecording various instruments and perfecting a naturally imperfect mix.

Before "Number 4" I had never mixed anything, let alone sat behind a DAW, but I decided to learn production and to take my songwriting more seriously. As a classically trained singer, my focus was on accuracy and grace while performing - the breathing, placement, and execution had to be exact or the audience would give you a funny look. Without a doubt, the training made me the singer I am today, but also created the perfectionist who took 4 years on this mix to make sure every nuance was showcased.

The song reflects on my childhood summer home, in Margate, NJ, at a time when I could bask in the simplicity of life. Unfortunately, during my adolescence, my family sold the home, and overnight the oasis which I had known as Harbor Lane became a fantastical dream which the choruses reflect on. Our vacations down to Jersey were no more, and had been replaced by occasional trips to Spain. Thankfully, in September of 2020 when we filmed the music video (which releases on April 16th) I visited the home and finally got the closure I wanted, as well as an excuse to go through my childhood home videos.