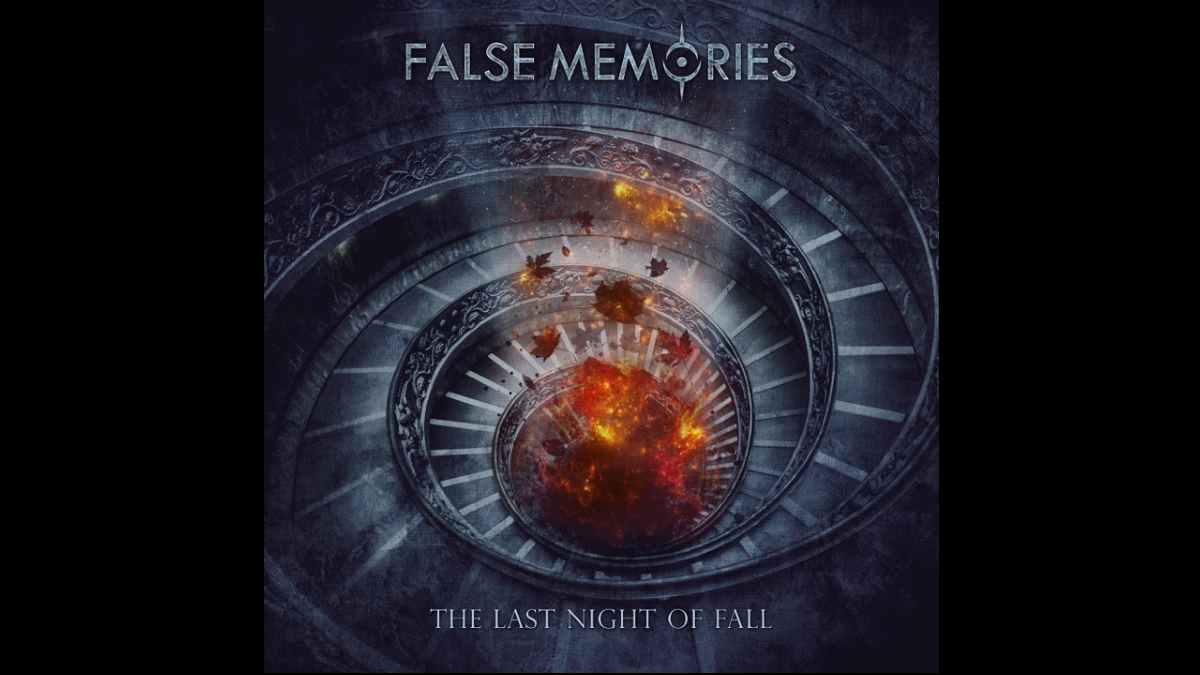 Italian goth/doom rockers False Memories just released their new album, "The Last Night Of Fall" and to celebrate we asked them to tell us about the lead single "Voices". Here is the story:

With our "Voices" music video we wanted to represent the human being who loses all his human essence by becoming a number in the society, a part of a corrupt system.

The story is about a kind of half human, half machine being that we called "V-Rox". The protagonist of the video represents each person who has to fight against his demons to achieve his goal. The story will continue on our second single "Rain Of Souls", give a glimpse to it! :)