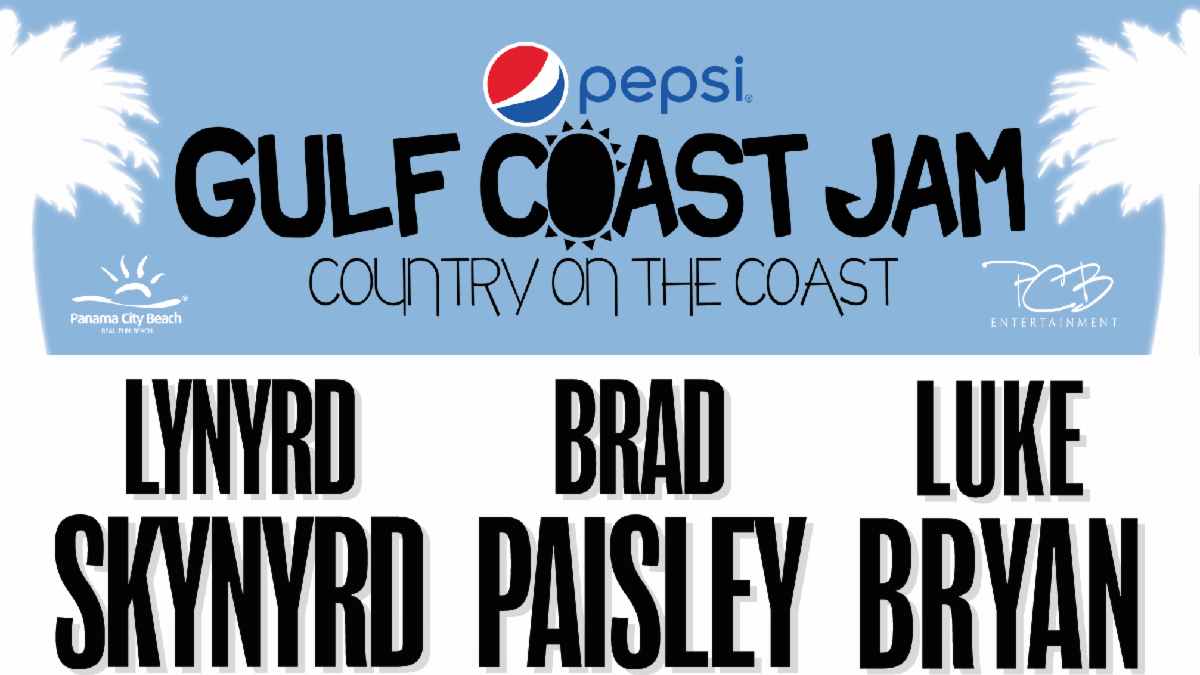 Organizers of the Gulf Coast Jam have confirmed that the rescheduled music festival will be taking place next month with a lineup led by Lynyrd Skynyrd, Brad Paisley and Luke Bryan.

The rescheduled festival will be taking place on on June 4th, 5th and 6th at Frank Brown Park in Panama City Beach, FL, making it the first large-scale music festival to play in the U.S. since pandemic lockdown that began in March of 2020.