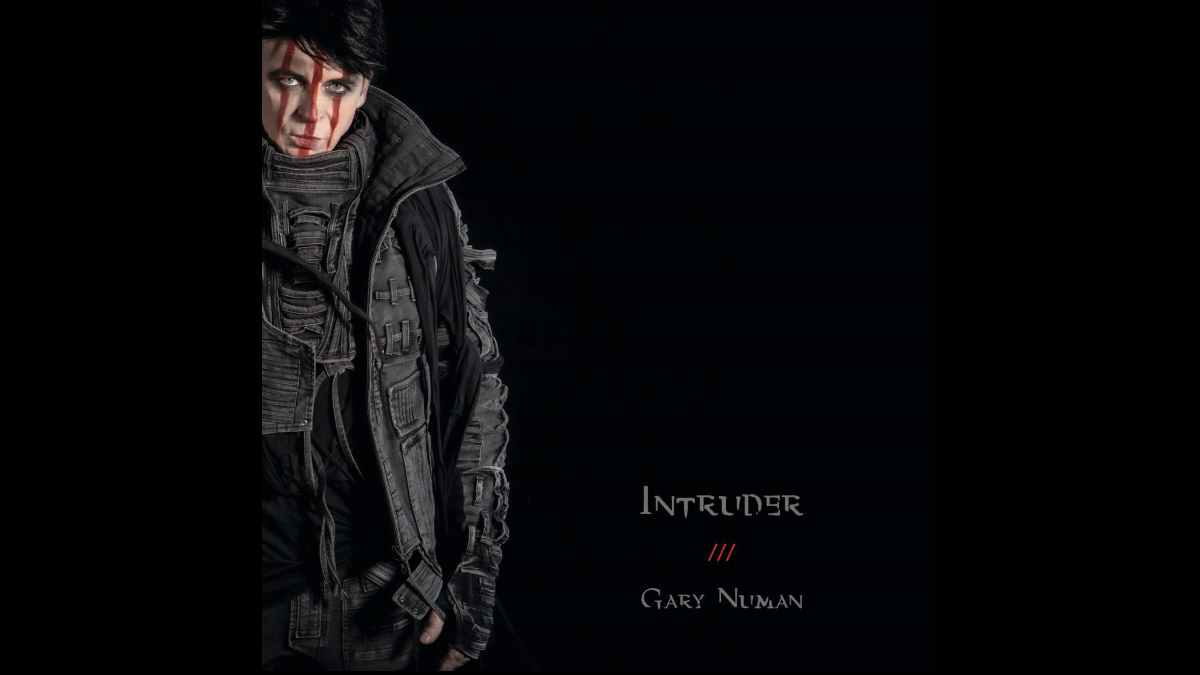 Gary Numan has announced that he will launching a UK and European headline tour next spring in support of his new studio album, "Intruder", which hits stores this Friday, May 21st.

He will be kicking things off with the UK leg on April 28th, 2022 in Cardiff, UK at The Great Hall and the trek will conclude on June 13th in 13th Belgium, Brussels at the Ancienne Belgique.

Numan had this to say, "To say I've missed touring would be a colossal understatement. It's the life I chose when I was a teenager so not being able to tour the world has been very difficult.

"But now things are changing once again and the next UK tour has been announced and I am as excited as I was when all this started for me a lifetime ago.

"More so in fact. I can't wait to walk out onto a stage again, to hear the roar of the crowd, the ear shattering volume of the music, to be bathed in light and soak up that emotion. It's what I'm here for." See the dates below: