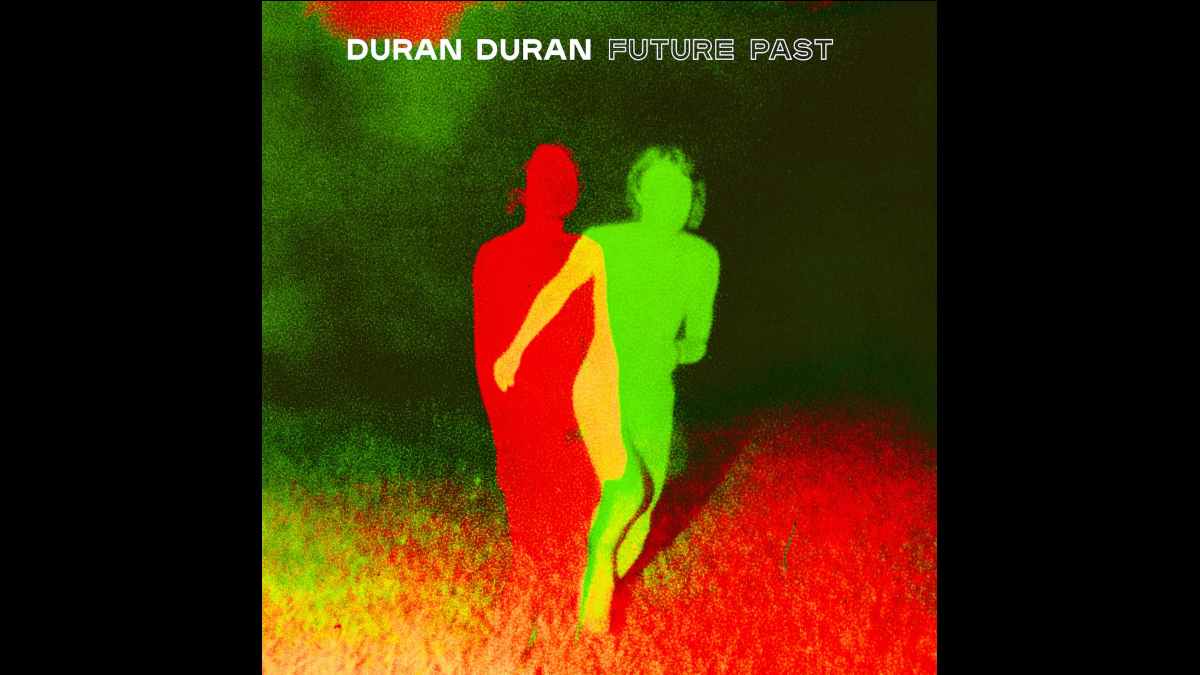 Duran Duran have released a music video for their brand new single "Invisible". The track comes from the band's forthcoming album, "Future Past", which is set to arrive on October 22nd.

The new music video was created by an Artificial Intelligence (A.I) called Huxley. The band will be performing the track during the 2021 Billboard Music Awards this Sunday, May 23rd.

Nick Rhodes had this to say, "Sonic architecture has always been incredibly important to Duran Duran. I think, with 'Invisible', we really have managed to carve the sculpture the way we wanted it.

" Sonically, it's a very unusual piece of music. I think when you merge all the instruments together, it creates an overall sound that perhaps you haven't heard before." Watch the video below: