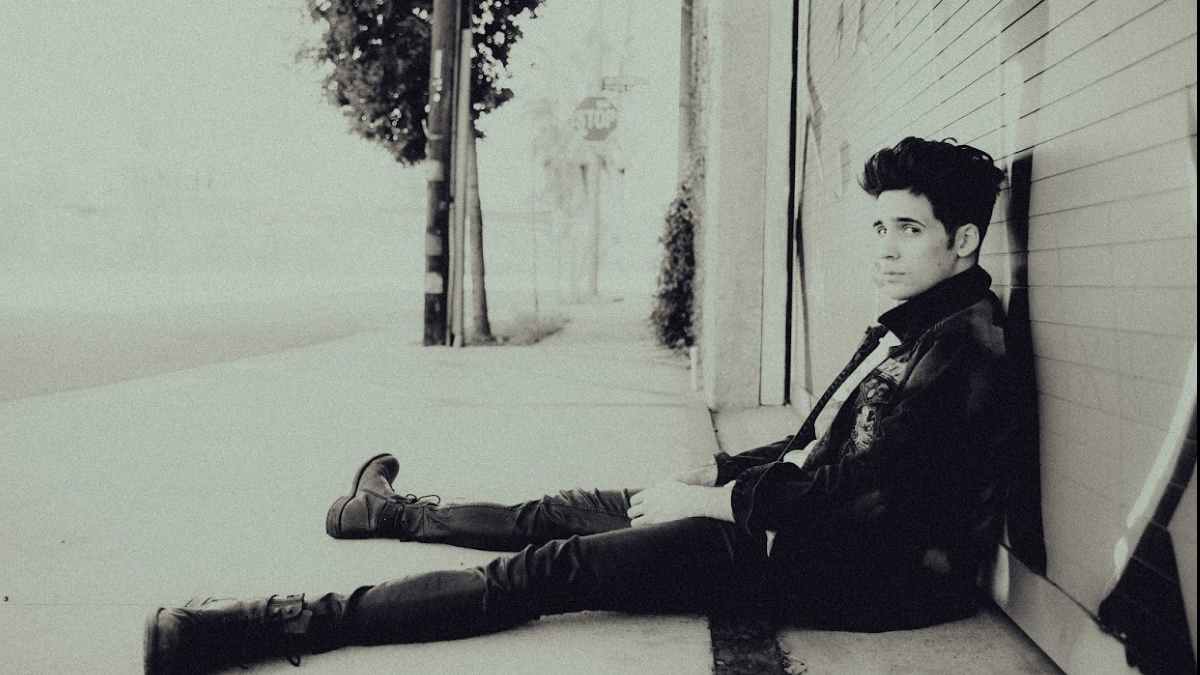 The Ghost Club recently released their new single and video called "All I Know" and to celebrate we asked mastermind Domenic Dunegan to tell us about the track and visual. Here is the story:

The writing process for "All I know" was different than my usual writing process, because it was the first song I've ever made to start on a guitar. 2020 brought a lot of frustrations, and one night I just picked up a guitar and started strumming what would become the initial lead guitar sound that plays almost like a drone throughout the song. I had a lot more synth elements in the original demo, but when I took the demo to Eric Palmquist, we wanted to pull back a lot of the synth elements and just have the song sit with its core elements, there's a bass, a lead, and a rhythm guitar, one synth. When I started the recording process with Eric, we had no bridge for the song. We all were enjoying the groove the song had and felt like any attempt at a bridge would pull you out of the song, so this is the first song I've made to ever feature a guitar solo, which was a very welcoming step for my creative process.

For the visuals on this video, I contacted my friend Anthony Cona, who had animated a video for my song "See Below" back in late 2020. We decided that we wanted to create a branching story for each one of the songs and have an accompanying video for each. This song is the opening track for what's to come and sets the scene for what's to come with the rest of the music and the rest of the videos. The character is pulled through a threshold by things that are out of his control. I feel that all artists had to deal with the same issues the past 12+ months and I feel it was something that people could relate to. Given the events of the past 12 months though, the character being abducted by aliens seems like a pretty mundane alternative when compared to what we've seen as a people this past year.

Hearing is believing. Now that you know the story behind the song, listen and watch for yourself below and learn more about The Ghost Club here

The Ghost Club Music and Merch