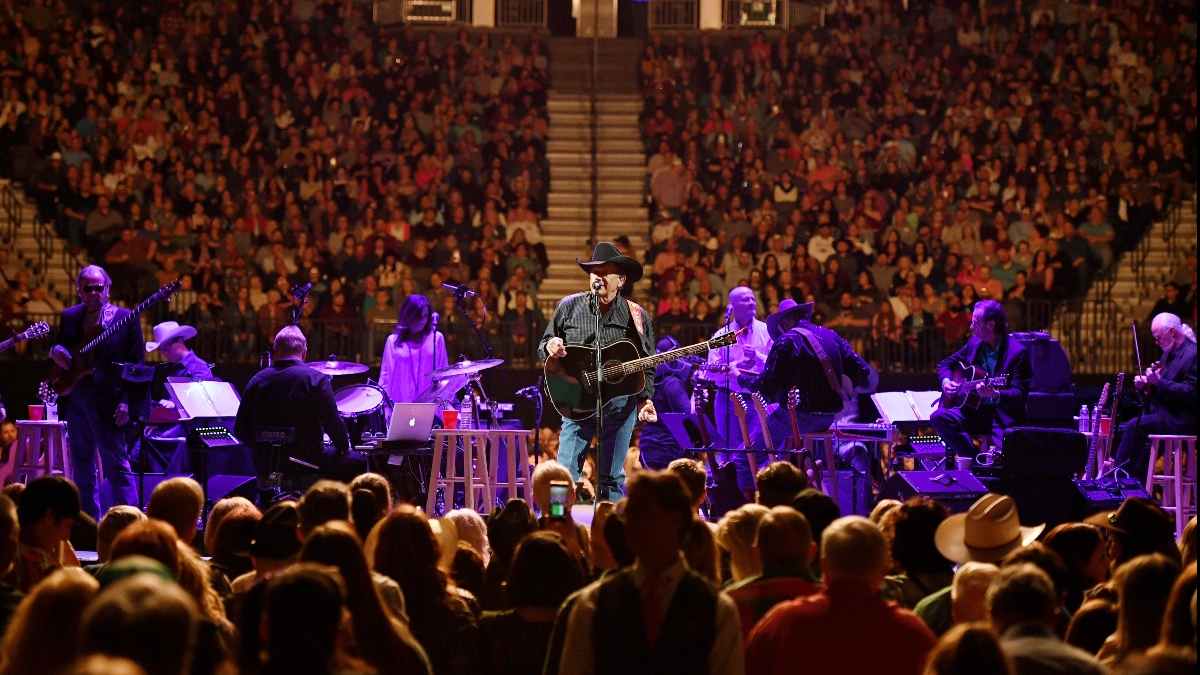 George Strait has announced the rescheduled dates for his Strait to Vegas shows at the -Mobile Arena in Las Vegas, which will features special guest Caitlyn Smith.

The country star will be returning to Sin City for the two shows on Friday, August 13 and Saturday, August 14th after being forced to postpone the shows last year.

Strait had this to say, "The Ace in the Hole Band and I have been looking forward to this day for a year and a half. I cannot wait to see Vegas and all of my great fans once again. It's been way too long. We will finally ride again. See you soon."