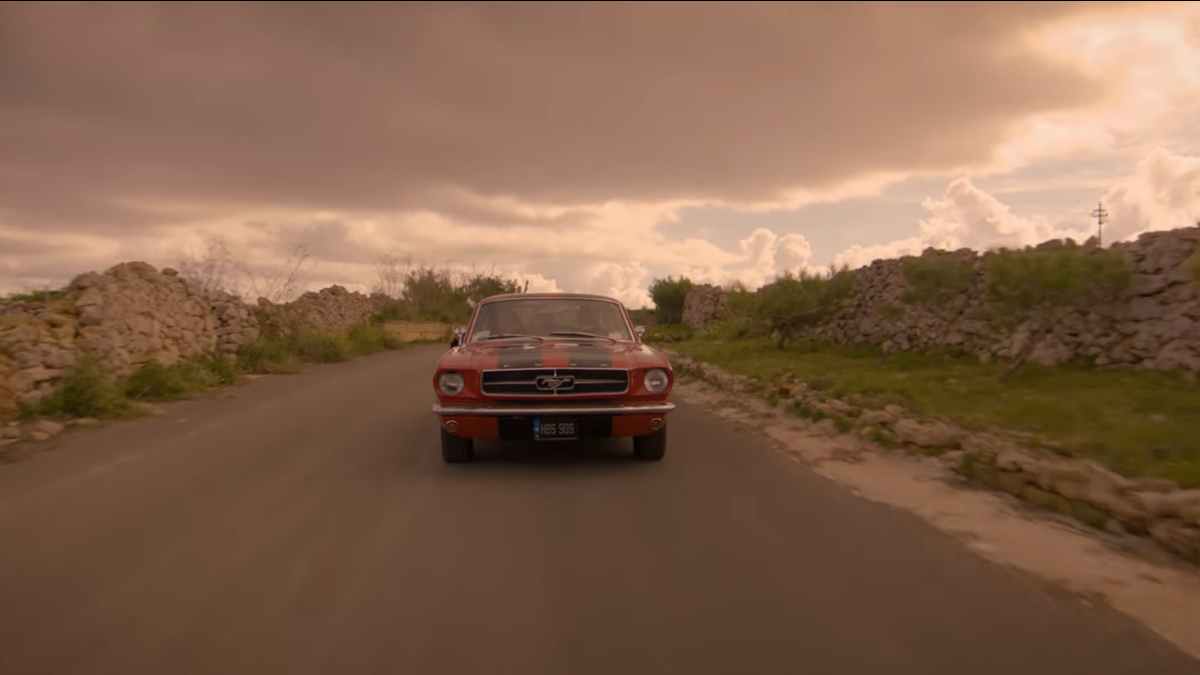 Hard rockers Upper Lip just released their new album "Deep Within" and to celebrate we asked Joseph Azzopard to tell us about the lead single "Keep Going". Here is the story:

It was the first original song that we wrote back in 2013. It took so many forms throughout the years; that it was getting a bit nerve wrecking. Indeed, sometimes we joke around between us, about all the different variations this song had.

The main inspiration behind this song came from one peculiar night with a girl during a Halloween costume party without going into all the nitty gritty of it all. Unfortunately, things took a wrong turn after that night and hence the song "Keep Going" came about. The lyrics focus on the spur of the moment, the adrenaline and electricity with all its ups and downs.
The catchy riff that introduces the song and the basic structure of the song were written at first on an acoustic guitar. Then after a few weeks, Chris and I decided to meet up at his boat house (more of a cave) situated at of the most picturesque bays in Gozo, which is called Dahlet Qorrot. It was a Sunday afternoon and we worked on the vocal lines, we discussed and fixed some of the lyrics and the song took shape. My main reasoning was to have a very catchy chorus, that people could remember and sing and I came up with the chorus lines 'Let's keep going on, Let's keep going on...'
At the garage when I cranked up my small Marshall combo and hooked my Gibson Sg the riff really sounded powerful and catchy. It was pure Rock 'n' Roll and everyone loved it. The bridge of the song used to be in a minor key and then a very long solo ensued. Somehow, I wanted to twist the song completely, but then this was going to compromise the Hard Rock vibe it originated with. So ultimately we decided do go for a more straighforward approach.

When it came to the actual recording at Temple Studios, David Vella our producer decided that we should start with "Keep Going". He helped us strengthen the overall groove and added elements to the middle section which elevated the bridge into a trippy crescendo. It was pure genius.
Going back to the apartment after that long day at the studio, we knew that the song came really good because it remained looping on repeat in our heads. "Keep Going" is one of the main favourites amongst our audiences and the first track of our album "Deep Within".