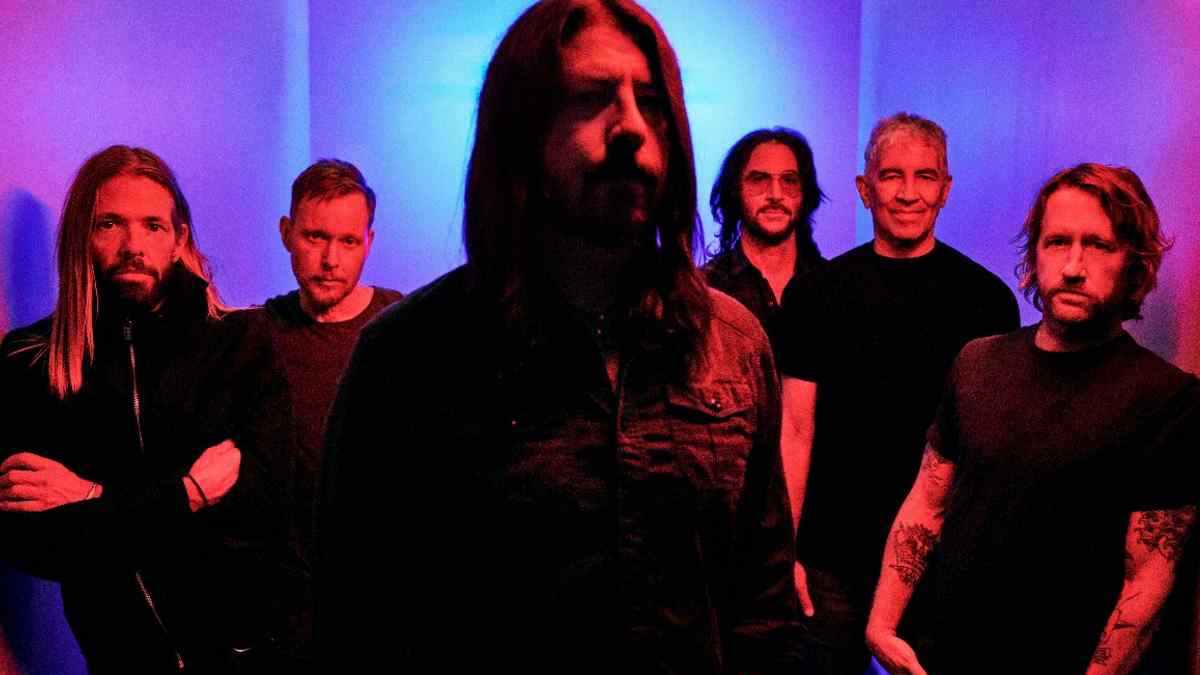 (hennemusic) Dave Grohl will co-host NBC-TV's The Tonight Show starring Jimmy Fallon on Monday, May 24. The Foo Fighters frontman will be on hand to help out with the monologue before the pair are joined by comedian Jim Jefferies and musical guest Blake Shelton during the broadcast.

Grohl has a number of projects on the go these days, including the new Foo Fighters album, "Medicine At Midnight", which debuted at No. 1 in several countries while entering the US charts at No. 3 on the Billboard 200.

The rocker recently joined Mick Jagger on his new single, "Eazy Sleazy"; issued a new documentary about touring entitled "What Drives Us"; launched a Paramount+ series, "From Cradle To Stage", with his mom, Virginia; and will publish his memoir, "The Storyteller", in October, just weeks before the Foo Fighters are inducted into 2021 Rock And Roll Hall Of Fame. Read more here.