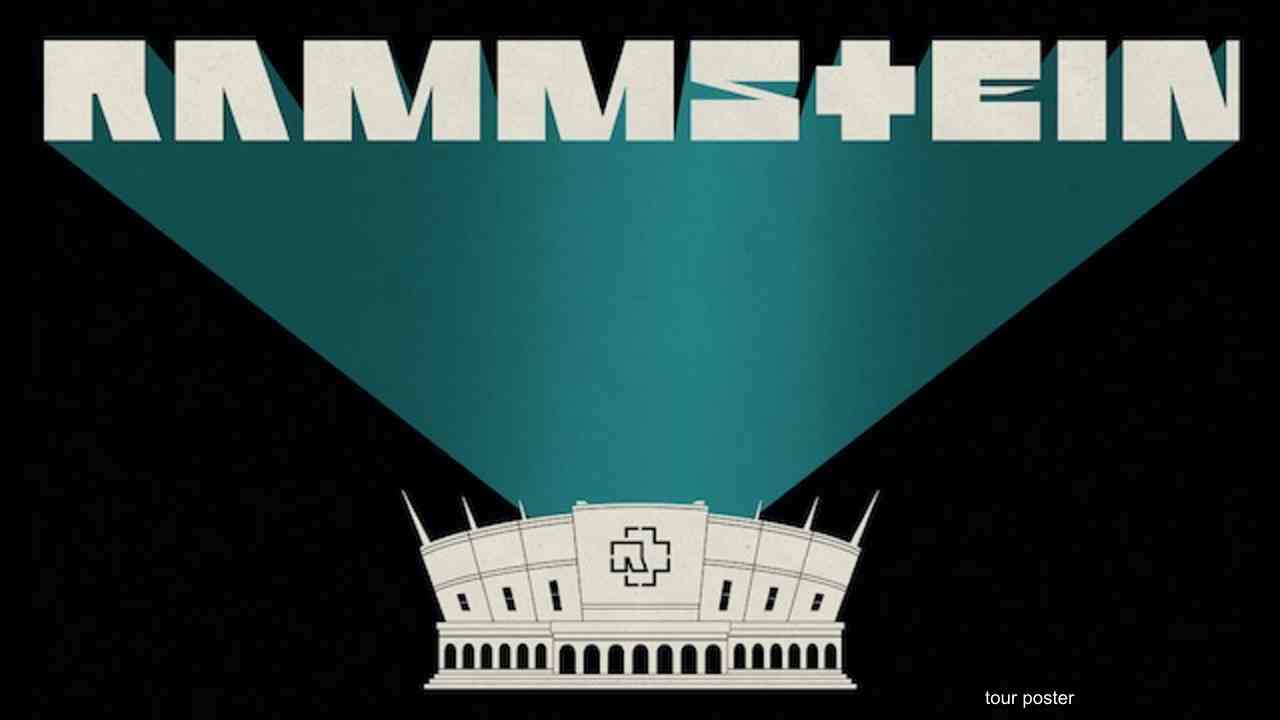 Rammstein have announced the rescheduled dates for their North American Stadium tour, which will now be taking place next summer and will include two additional shows.

The 12 date tour will be kicking off on August 21, 2022 at the Parc Jean-Drapeau in Montreal, QC and will conclude on October 4th at Foro Sol in Mexico City.

The final stop, the third show at the venue, is one of two additional shows added to the tour due to high demand. They will now also be playing a second concert at the Los Angeles Memorial Coliseum.

Tickets for the new shows will go on sale to the general public, this Friday, May 28th at 10am local time. See the dates for the tour below: