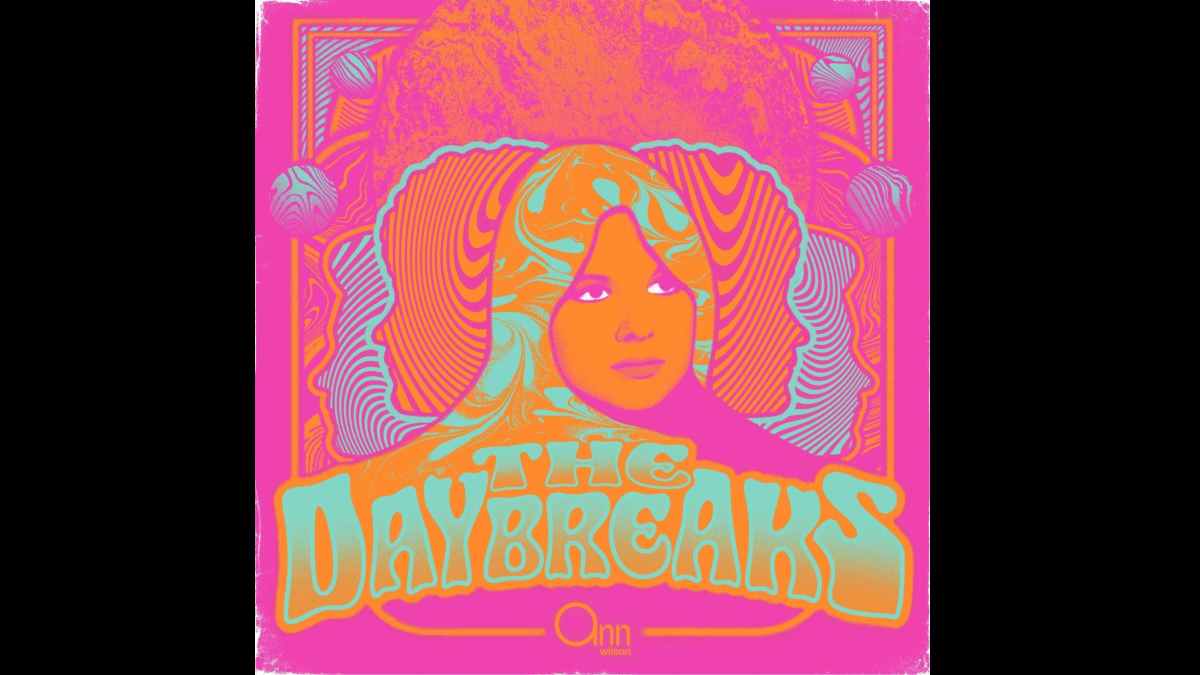 (hennemusic) Ann Wilson has released an EP of archival songs recorded with the band that she was in before Heart. The Daybreaks were a short-lived Seattle, WA hard rock group fronted by Wilson in the late 60s; they performed in various small venues, recorded a handful of songs and released a 7" single in 1969.

"In late 1968, the original Daybreaks agreed to work for two country songwriters who were looking for a group willing to record them for studio time in return," Wilson explains. "On January 9th, 1969 the band recorded two 45rpm recordings (2 records - 4 sides) at Kearney Barton's Audio Studio. In 1969 Seattle's own Topaz Records released a limited pressing as Ann Wilson & The Daybreaks.

"These are my first recordings which only sold a handful of copies, but it was the start of my career. We recorded this in a tiny studio in downtown Seattle under the Monorail. It may as well have been Abbey Road because we'd never been in any recording studio before. The session came about because we were helping my friend Chris Blaine with a country band. That band only had a few songs, and there was a little time left in the day they'd booked, so we cut the three covers, and snuck in an original song of our own ('Through Eyes And Glass')."

A digital edition of The Daybreaks EP is now available, with a limited edition 10" vinyl version due in July.

After leaving The Daybreaks, Wilson eventually teamed up with members of the band Hocus Pocus in the early 1970s; the lineup became White Heart before shortening their name to Heart by the time Nancy Wilson joined in 1974.

Heart released their album debut, "Dreamboat Annie", in 1975, and went on to sell more than 35 million albums worldwide; they were inducted into the Rock And Roll Hall Of Fame in 2013. Read the tracklist here.