Singled Out: Set Into Motion's Only A Sith Deals In Absolutes 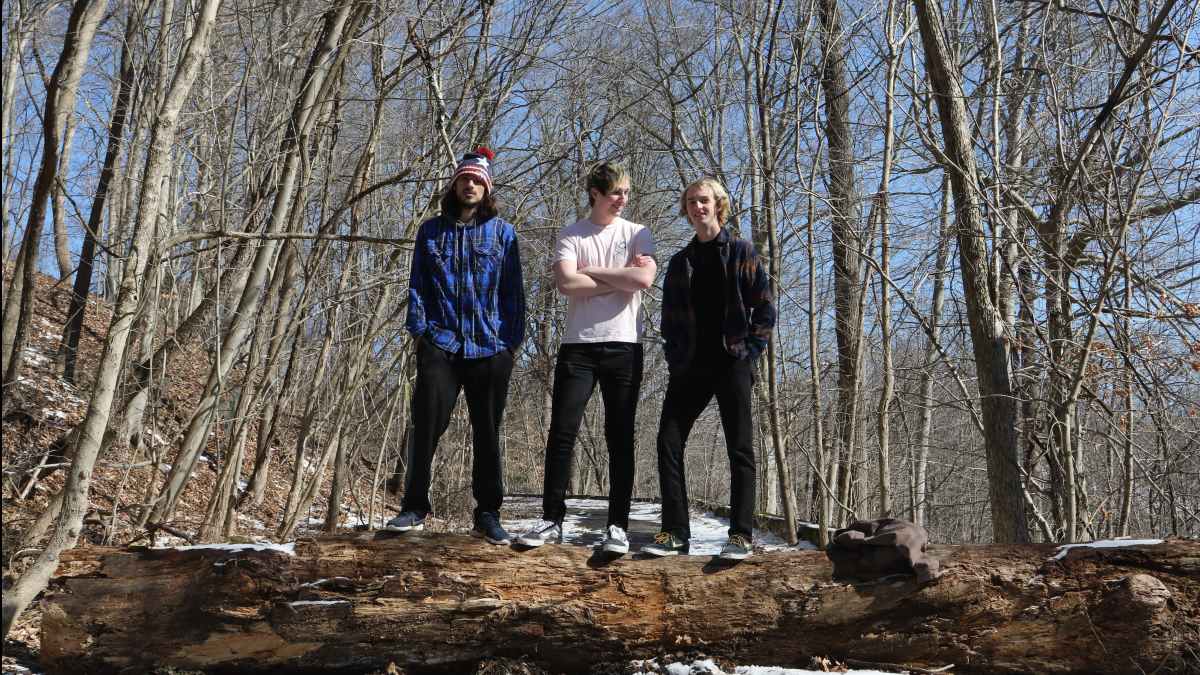 NJ-based pop punk group Set Into Motion recently released their "Something Exciting" EP and to celebrate we asked Jesse Hickman to tell us about the single "Only a Sith Deals in Absolutes". Here is the story:

I wrote and recorded the earliest demos of "Only a Sith Deals in Absolutes" in my college apartment during a party. I am a music industry major at Rowan University so for the first time I was attempting to fully write and a record a song. As I was writing the chord progressions my friends from the party were peaking their heads in for a listen with a nod of approval.
I wrote the song about a previous relationship that always goes in circles meanwhile recalling memories from the relationship. The story it tells takes place over several years and every time there is a hope of getting back together it gets stripped away. Almost every line refers to another event over the years.

Recording the song was a big challenge for me. There were countless ideas for the song that ended up being cut. There is also a lead guitar part in the second verse that took over an hour to record because of the upbeat that it comes in on. The song is also insanely difficult to sing. The vocals are nonstop throughout the song with little to no room to breath.
The name " Only a Sith Deals in Absolutes" comes from Star Wars: Revenge of the Sith. Our drummer Jake Vanko was watching the movie when he texted us saying we should have a song with Obi Wan's famous quote. At the moment the song did not have a title and I thought it was the perfect title for the song.

Hearing is believing. Now that you know the story behind the song, listen and watch for yourself below and check out the full EP and socials for the band here

Singled Out: Set Into Motion's Only A Sith Deals In Absolutes