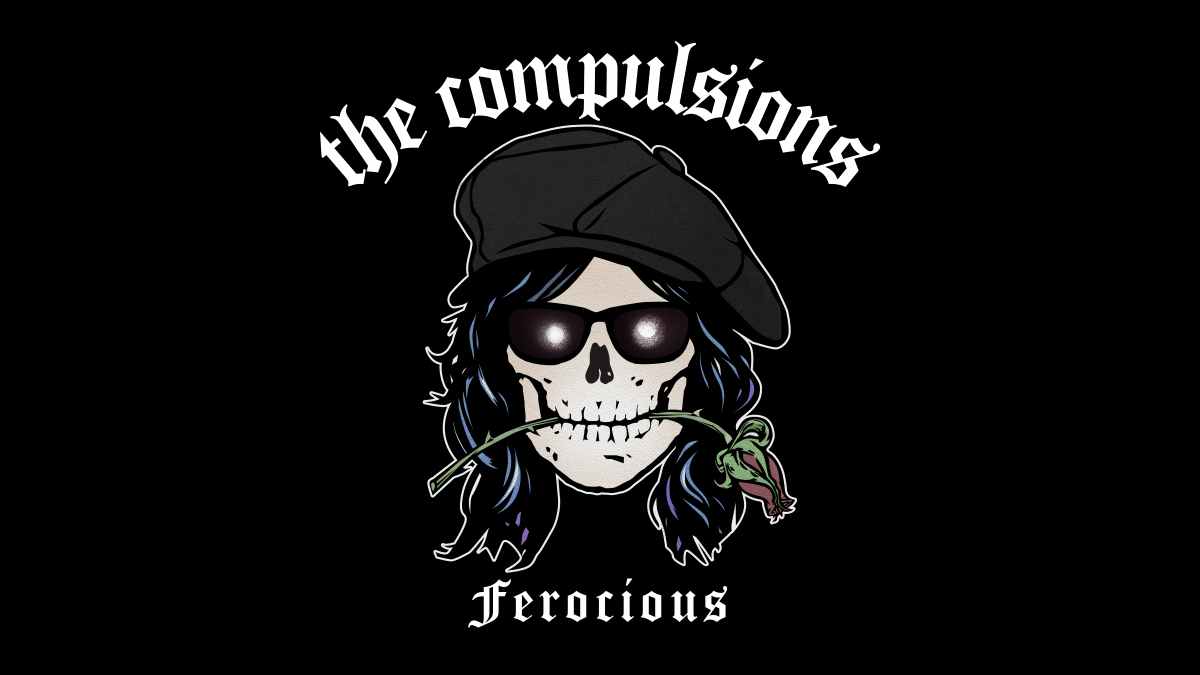 The Compulsions, led by frontman Rob Carlyle, has featured a who's who of musicians over the years and Rob revealed in a recent interview that he tried to recruit Guns N' Roses icons Slash and Matt Sorum to join the band.

The group has featured Guns N' Roses stars like Ron "Bumblefoot" Thal, Frank Ferrer and Richard Fortus, as well as David Bowie guitarist Earl Slick. When Rob was asked during an appearance on the Chuck Shute Podcast if anyone has ever turned down an invitation to join the group, he revealed that that he approached Slash and Sorum.

He said, "I reached out to Matt Sorum a while ago. Long story short, I was trying to make another version of The Compulsions. I was talking with a booking agent and he had this idea where he was gonna do a double bill with The Compulsions and Cherie Currie from The Runaways... and I needed a band.

"So, I reached out to Matt Sorum... and he wrote back immediately, and he was like, 'Thanks for thinking of me but I'm actually working with Cherie right now' and I think he produced an album for her. So, I guess you could say that was a 'No.'"

Carlyle continued, "And then, I did reach out to Slash's manager one time. I got his name through the grapevine and this was before the big GN'R reunion that went down. This was probably the year before or even the same year and it wasn't public yet.

So, I reached out to the manager just to see what the response would be (and) if he would even write back. And sure enough, he wrote back right away, and he was totally cool, and he was like, 'Thanks for thinking of us but Slash is gonna be real busy coming up real soon.'

"And he didn't say what it was or what it involved. So, I guess you could say I got turned down by Slash and Matt Sorum." Watch the full interview below: