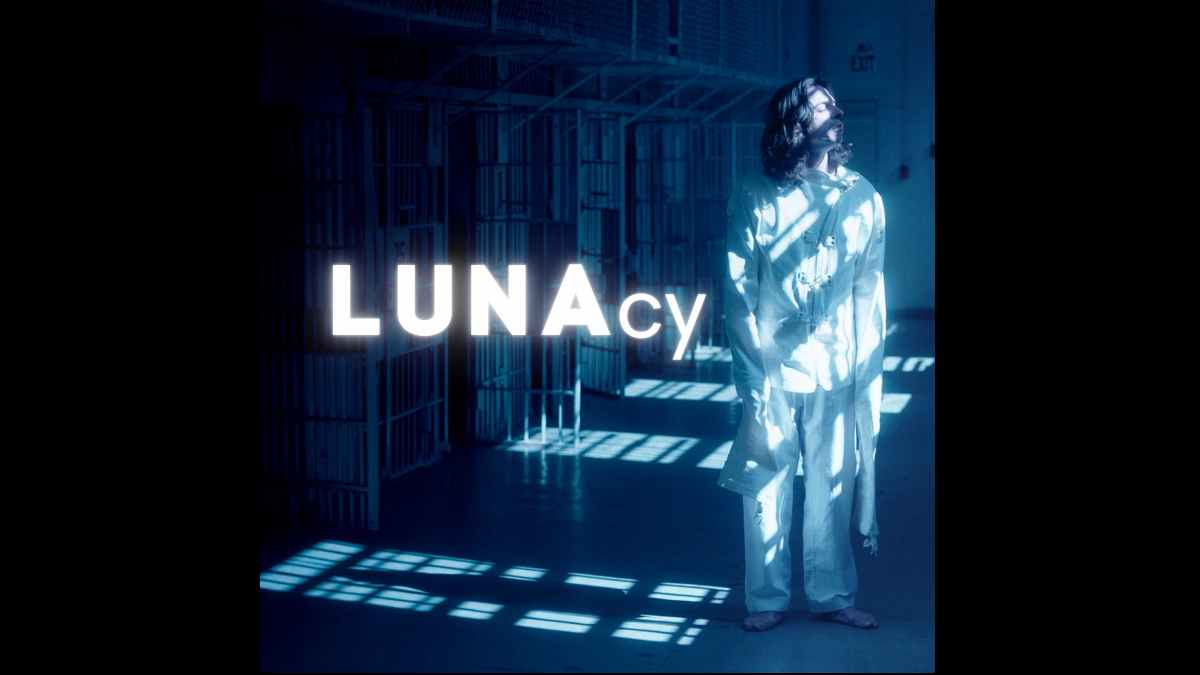 LUNA clipse is marking Mental Health Awareness month with the release of a new single and video called "LUNAcy" and to celebrate we asked him to tell us the story behind the track. asked Here is the story:

I was in the Standard hotel in West Hollywood, to get a job with a film producer, when my brain was struck with a bolt of lightning, leading to voices of Angels and Demons telling me I had to enact the Apocalypse through the media, to stop the actual apocalypse from happening. Behind the check in desk there was a glass case where they would place half naked women literally on display, which rubbed me the wrong way, as a symbol for the sleaze of Hollywood that was releasing through tv screens leading us to the Apocalypse I was told I had to stop.

In the peak of my mania, I had delusions the producer had brought me out there to do this, and they made me the Antichrist who was supposed to enact the killing of the old to lead to the rebirth of the new. At some point I looked into the glass case to see my raped slaughtered body, with a girl drinking my blood from a champaign glass to toast to the rebirth of the new who was to be reborn from her womb from my seed to lead the New World Order after the Apocalypse was complete. In a panic I threw a steel case at the glass case, as they tackled me to the ground. They said I through the glass case at someone, but there was no one in the glass case at the time, but they had the power to give me an assault charge.

They took me to the Twin Towers Correctional facility for the criminally insane and on the way in the cop car they reassured me that I was the Messiah and that the people on the street outside the window of the car were my disciples. When the let me into the doors of the institutions this lingered in my mind. There I found many people like me, with the same shared delusions of the Apocalypse. We spoke to each other in biblical rhyme with three layers of meaning, and we would spar back and forth testing who understood the deepest layers of meaning.

Those who understood the most would be given an egg at breakfast, which was a symbol for the cosmos with the yolk being the sun at the center, to be eaten and died with the Apocalypse but reborn through the words of those who ate it. At some point the inmates they gave me their eggs, and when I ate it, it led to the words of Lunacy. While the guards were laughing at us eating the egg in this ritualistic fashion, we were laughing at them for being so dim witted for looking at the egg as just a thing which plopped out of a chicken to eat for breakfast. But that Egg was the greatest honor I received, and the greatest honor to translate it into lyrics.