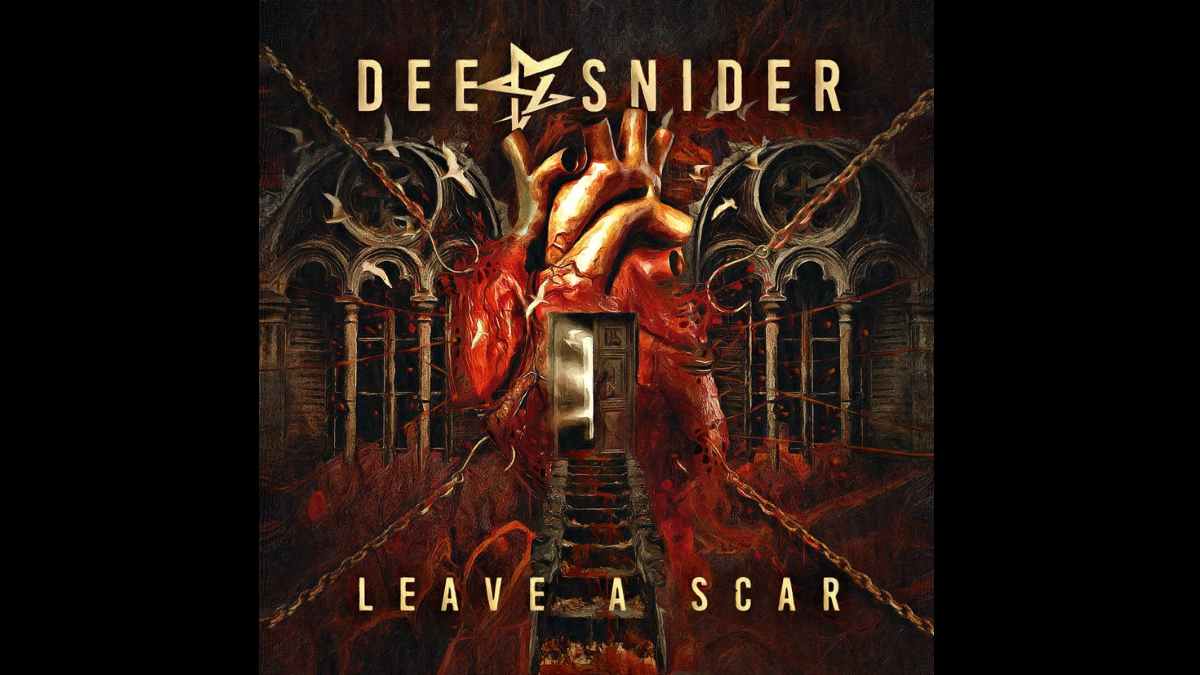 Former Twisted Sister frontman Dee Snider has released a music video for his new single "I Gotta Rock Again", which comes from his forthcoming album, "Leave A Scar".

Like Dee's 2018 album, "For The Love Of Metal", Snider once again recruited Hatebreed frontman Jamey Jasta to produce the new album. Dee had this to say about the new single and video, "'I Gotta Rock (Again)' is the starting gun for this album and the driving motivation behind me returning to the studio to record Leave a Scar.

"At the end of 2019, I had felt my recording and live performing was over, but I didn't announce it to the world. I mentally had decided I was done. But the state of things in 2020 had other plans for me.

"Between Covid and the political state around the globe, I found myself yearning (yes, I yearn) to get back in the studio. In the immortal words of Ice Cube, "I got somethin' to say!" Watch the video below: