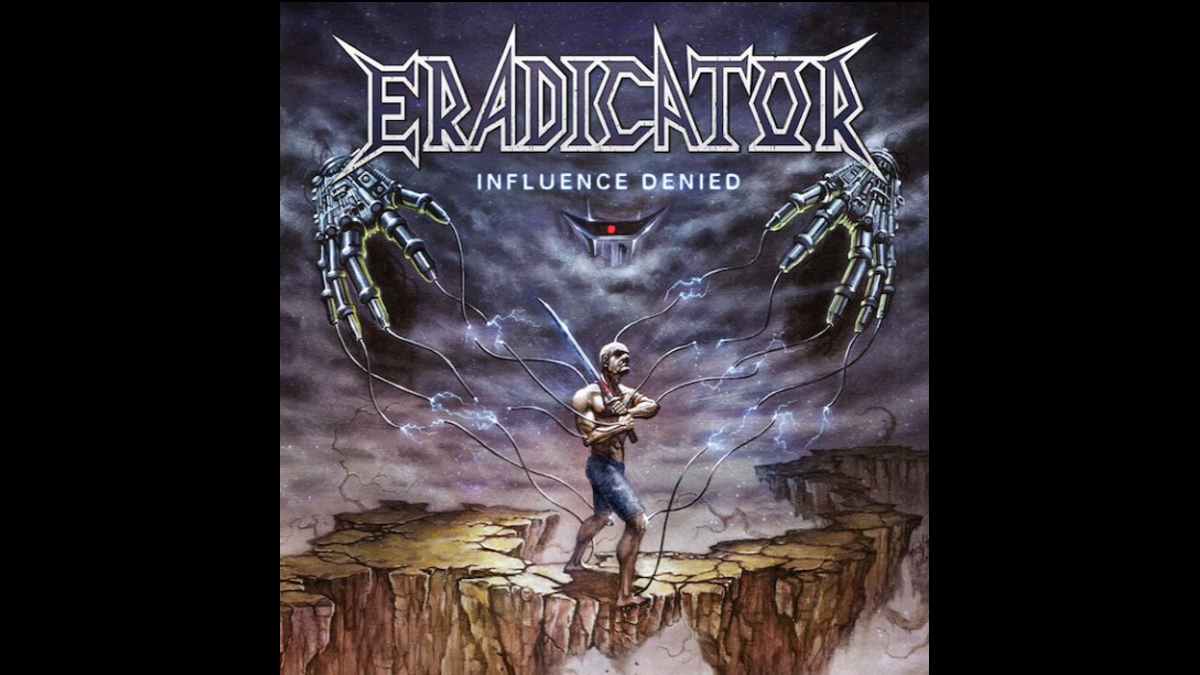 German thrash metal outfit Eradicator have released a music video for their new song "Mondays For Murder". The track is the first single from their forthcoming album, "Influence Denied", which is set to be released on July 23rd.

The band had this to say, "Most people know Mondays when things just don't work out. Mondays For Murder, however, does not deal with the consequences of a weekend gone wrong in the classical sense.

"Rather, it describes in an exaggerated way what will happen if the world community doesn't finally get off its ass and take the demands of scientists and Fridays For Future seriously. Then the horror awaits us every day of the week." Watch the video below: