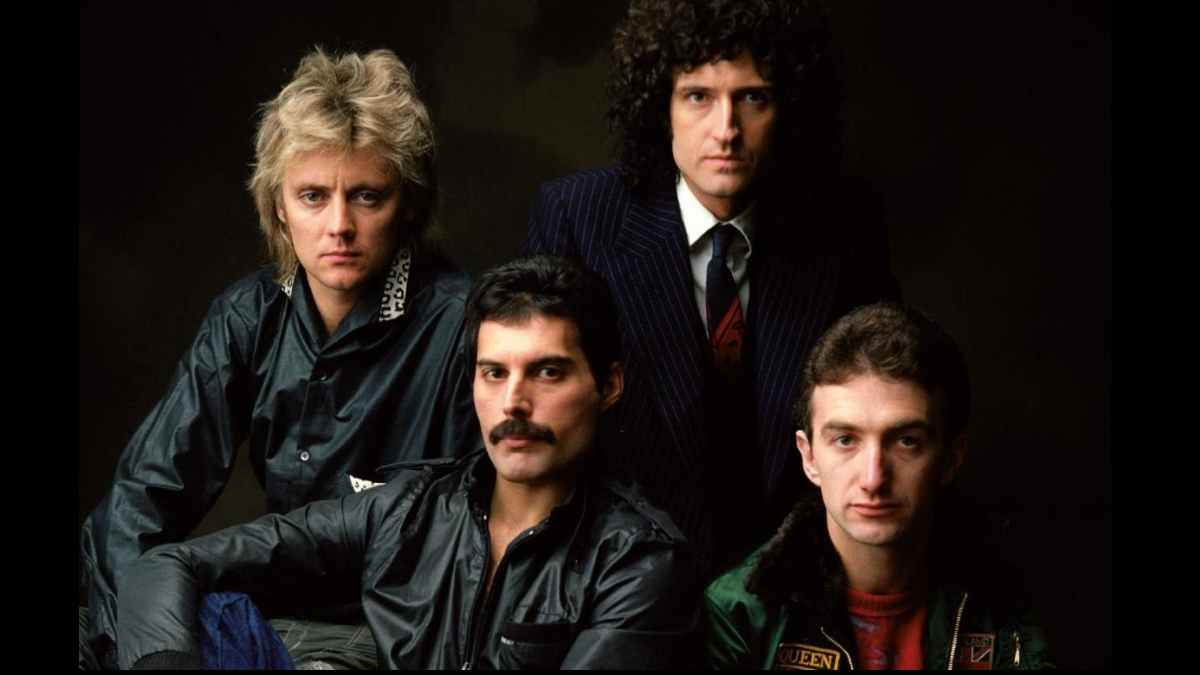 (hennemusic) Queen have announced that they will reissue their 1981 "Greatest Hit" collection in a series of new formats on July 2 as part of the band's 50th anniversary celebrations.

The original compilation stands alone as the first and only album to have sold over 6 million copies in the band's native UK (with global sales in excess of 25 million), where it has now spent over 900 weeks on the UK Albums Chart, with the Official Charts Company stating that one in four British households already own a copy of the album.