dim Release 'home is where you are' Video 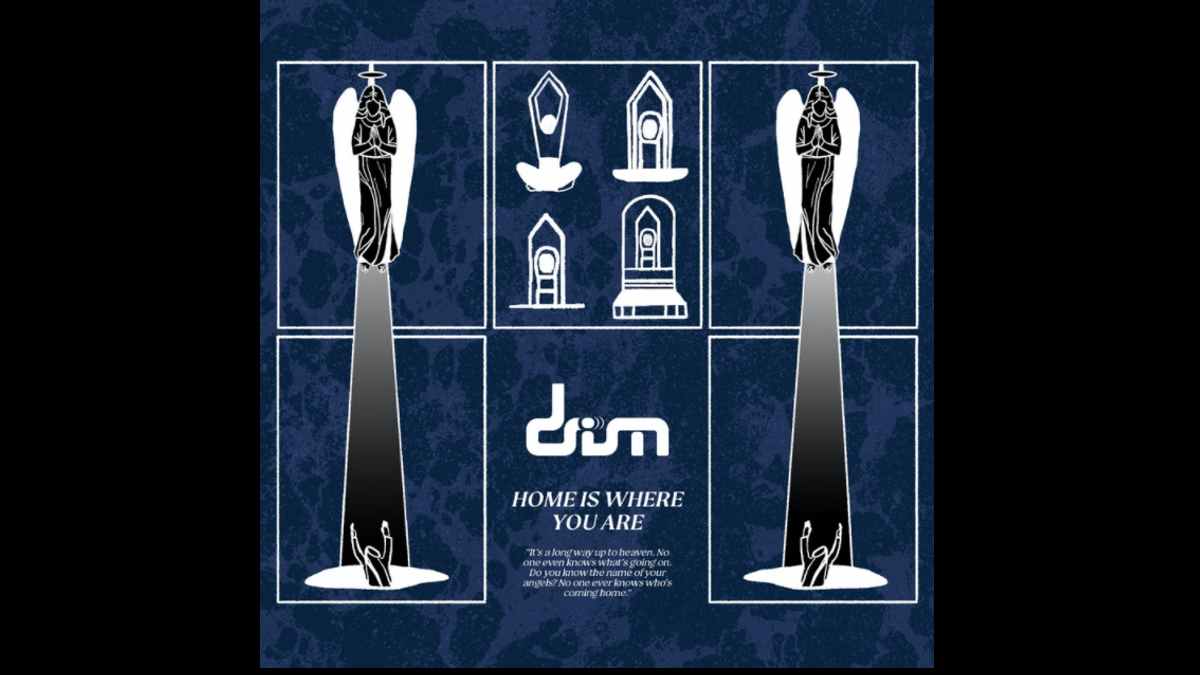 Atlanta rockers dim have released a music video for their brand new single "home is where you are". The track follows the collective's previous singles "Start Over Again." and "Break You Down."

Matt had this to say about the new clip, "The music video is about the search, the questioning, what goes on when you lose someone close."Yet, when you stop to look around and take it all in, you see the signs they leave for you and notice them within the beauty of everything.

"Their love and your home, is right where you are - it's never gone, it's always there within you." Watch the video below:

dim Release 'home is where you are' Video

Dimebag Planned To Reunite Pantera Prior To His Death