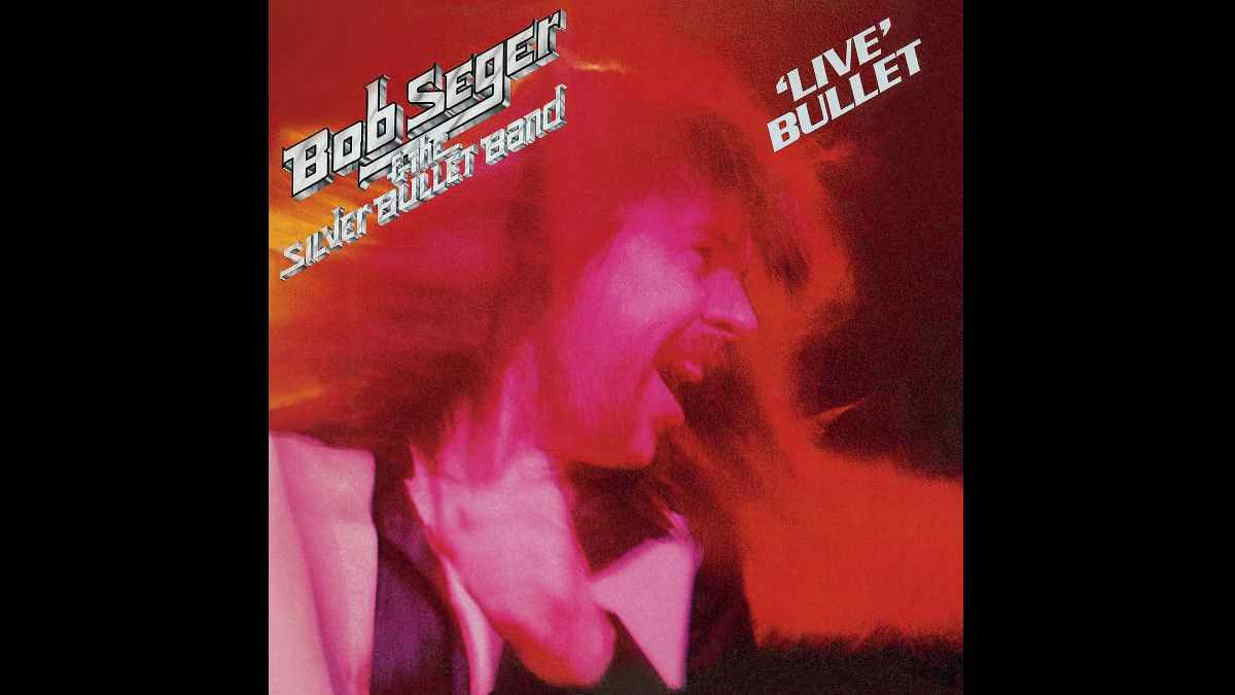 (hennemusic) Bob Seger and his wife were uninjured in an early morning fire at their Michigan home on Halloween morning. According to The Detroit News, smoke detectors alerted the couple to the incident at their Orchard Lake Village residence before firefighters arrived to deal with the issue, which was confined to a chimney flue off the family room, investigators said Monday.

"The homeowners were present," said West Bloomfield Township fire inspector Dave Goff, when an alarm sounded around 6 a.m. and smoke was discovered erupting from an electrical outlet.

Firefighters had to break through some walls and ceilings in the home on Upper Straits Lake to douse the flames in the metal flue, Goff said, adding that there was water damage in the family room and a room underneath it.

"Now the task ahead of us is trying to determine, if we can, what caused the fire," said fire marshal Byron Turnquist.

The 76-year-old Seger completed his Roll Me Away farewell tour in Philadelphia, PA in November of 2019; the 72-date series was ranked by Pollstar as the No. 3 North American Tour that year as it was seen by nearly 1 million fans.

With more than 75 million records sold worldwide, Seger was inducted into the Rock And Roll Hall of Fame in 2004. Earlier this year, the rocker released a vinyl reissue of the Bob Seger & The Silver Bullet Band's "Live Bullet" album to mark its 45th anniversary. Stream "Turn The Page" from the album here.