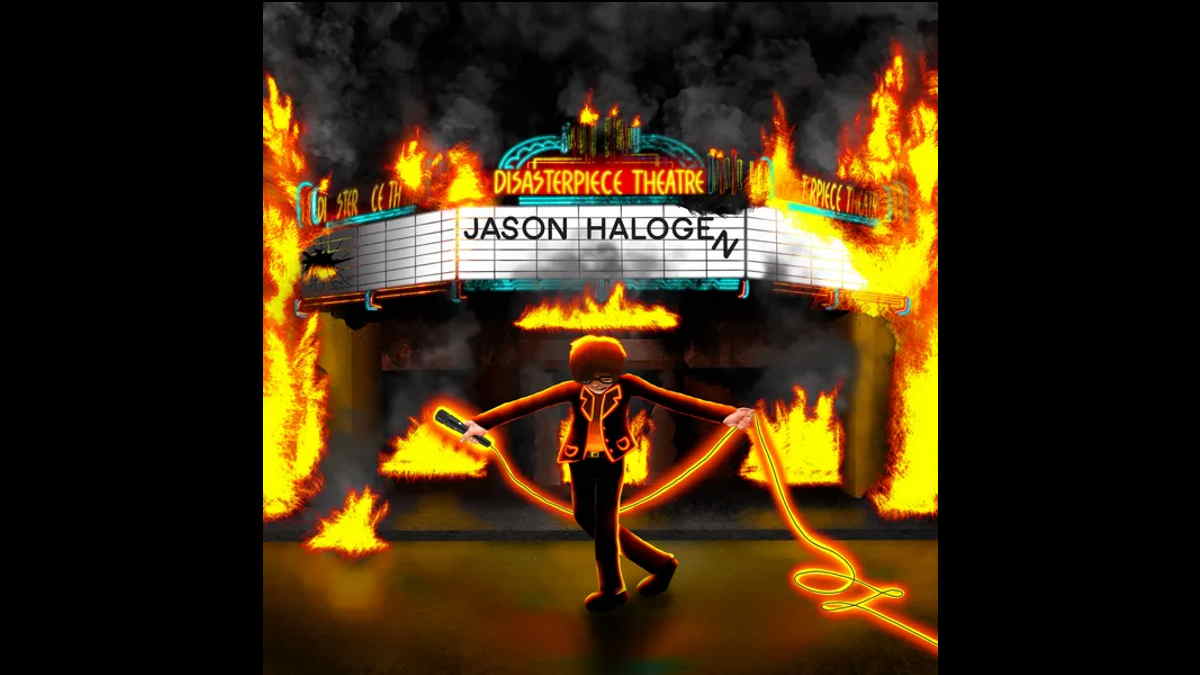 Acclaimed multi-instrumentalist and Jason Halogen (The Luxury and The Halogens) just released his debut solo album, "Disasterpiece Theatre" and to celebrate we asked him to tell us about the song "Ruxpin in the Attic". Here is the story:

Ruxpin is one of two tunes on the album where my prog-pop influences are really out on my sleeve. I wanted Tony Levin on bass, Steven Rothery on guitar, Peter Gabriel on keys and ELO's string section, but, you know, money... so I embraced the DIY approach and just built layers upon layers until I had the dimension I was looking for. Distorted bass is the key component for the vibe - it adds punch and drive to an otherwise pretty spacy, languid song. The guitars are all the same Telecaster with different treatments; there was an acoustic layer at one point but the song was already busy enough so I scrapped it. The drums, strings and 60s mellotron flutes are all courtesy of the EastWest catalogue, a great sample and instrument collection that I use all over the album (and I'll happily accept a sponsorship). Vocally, I knew that I might be stomping on Harry Styles' lawn with the over the top finale, but I like my slow songs to build to the breaking point, so if I didn't push it it just wouldn't be right.

The song was naturally an absolute beast to mix because there's so much going on, but by stripping elements away, and with a combination of light volume automation and some EQ scooping, I think we managed to find room for everything. Fun fact: the guitarmony tracks in the end and the babbling baby sample actually survived from the original demo, in fact the song was musically inspired by the combo of the drum loop and the sample, which I found online. Overall, I'd say this is the most densely produced song I've ever released, produced to the gills, and I'm happily surprised that people seem to like it so much.