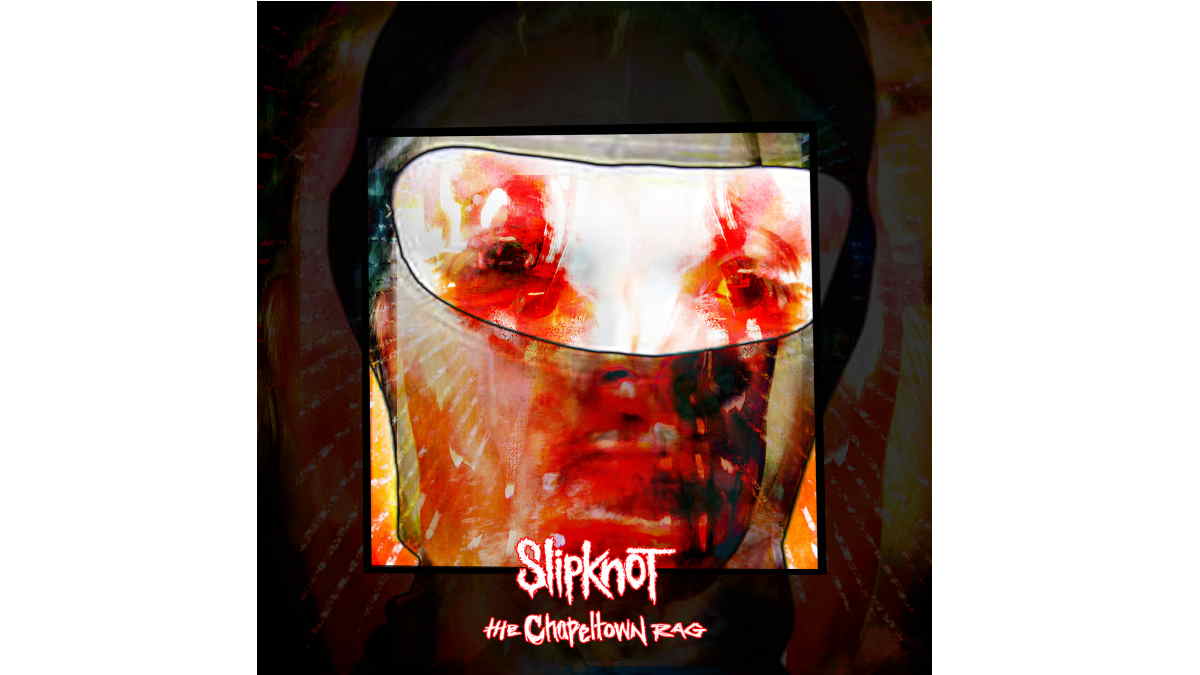 Slipknot have released their first new song in two years. The track is called "The Chapeltown Rag", and they will also be performing the live debut of the track during their very first livestream, which is happening tonight (November 5th) live from Knotfest Los Angeles.

The band recording the track while working on their forthcoming album. Frontman Corey Taylor had this to say, "It's a punisher man. It's classic Slipknot. And it's frenetic.

"But lyrically, it's coming from a point of talking about the various manipulations that can happen when social media meets media itself. And the different ways that these manipulations can try to pull us in different directions, in the fact that we're all becoming addicts to it, which is very, very dangerous."

M. Shawn Crahan added "'The Chapeltown Rag' facilitates a sort of mindset that you're going to like: it's along the barnburner side of things." Stream the song below: