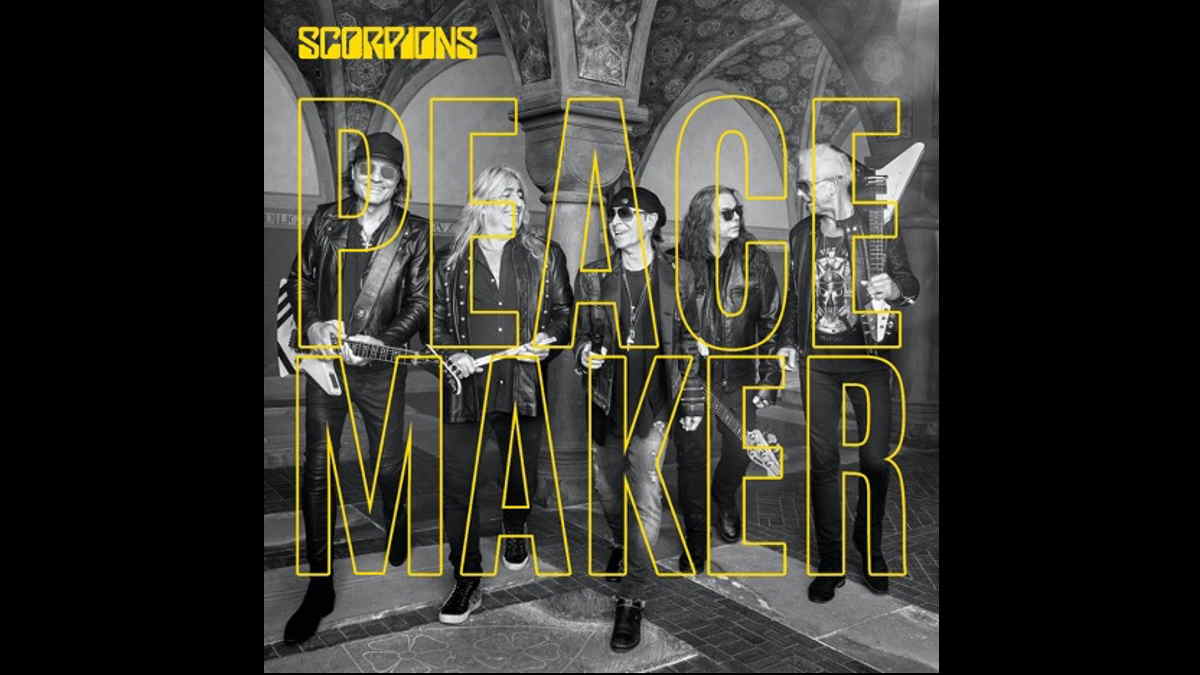 (hennemusic) The Scorpions are premiering a music video for "Peacemaker," their new single and lead track to their forthcoming album, "Rock Believer," which will arrive on February 11th.

"In today's society, the undertaker is working overtime," says the band, referring to the fallout from the global pandemic. "It's up to all of us to support the Peacemaker to make this world a better place."

The band spent much of the past two years together in their hometown in Hannover, Germany working on their 19th studio set, which marks the first appearance of ex-Motorhead drummer Mikkey Dee on record with the group since his addition in 2016.

"The album was written and recorded in the style of the classic Scorpions DNA with core Schenker/Meine compositions," explains Klaus Meine. "We really went back to the essence of what defined us in the first place. We recorded the album as a band, live, in one room, like we did back in the Eighties. We can't wait to get started and finally play for our fans again."

The band will return to live action in March when they host a rescheduled Las Vegas residency at the Zappos Theater at the Planet Hollywood Resort & Casino, and will follow that up with a European tour in support of "Rock Believer." Watch the video here.