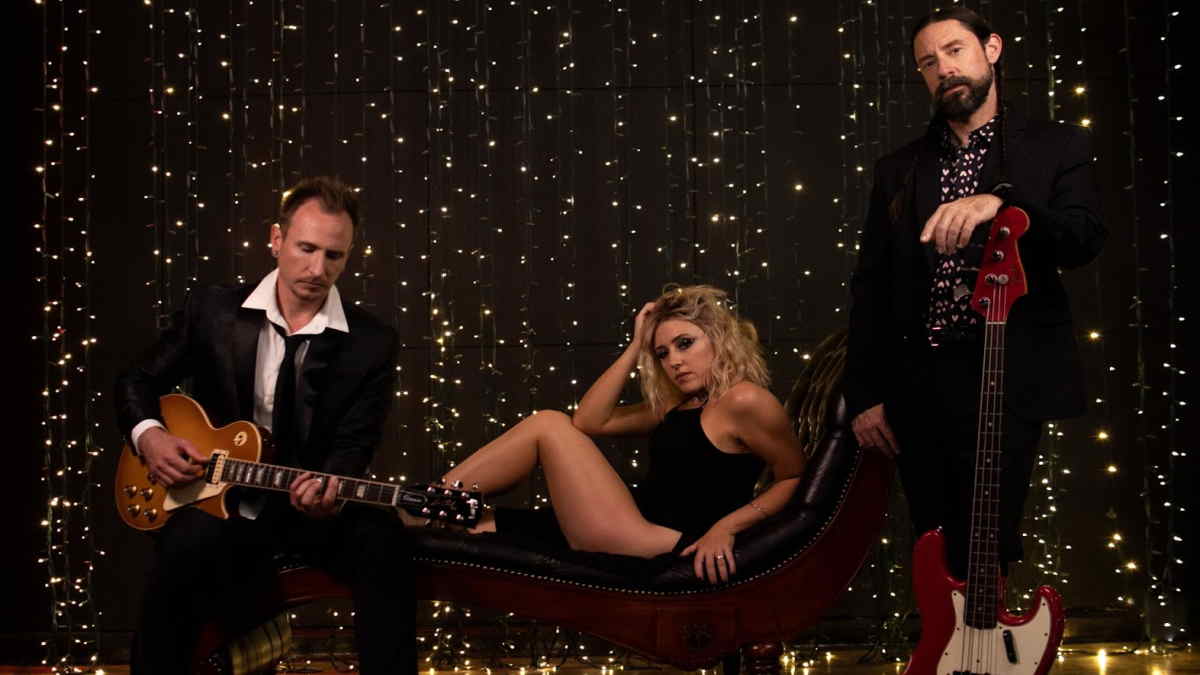 Incubus cofounder Dirk Lance's new band East Of June are helping Hoobastank celebrate the 20th anniversary of their debut album by sharing a live cover of "Crawling In The Dark" that features Hoobastank's Dan Estrin.

The band recruited Estrin to record the cover of the classic song during a live recording session at EastWest Studios in Los Angeles and the track has been released as a single to streaming platforms, along with a live video.

Dirk had this to say, "We wanted to do something special for this release, and being able to involve one of our oldest friends in Dan turned out to be a no-brainer for us.

"We had the opportunity to go into EastWest and record 6 songs from our catalog live, and it felt natural for us to ask Dan if he wanted to be a part of it. It was a blast." Watch the video below: