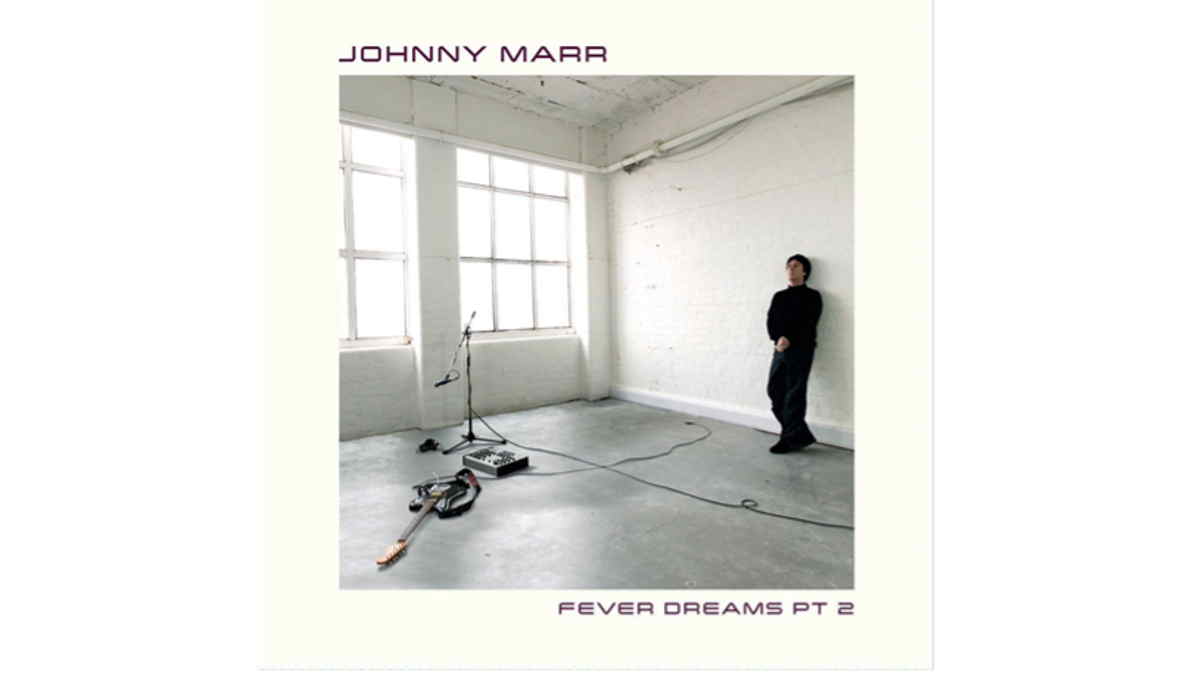 Johnny Marr has released a music video for his new single "Tenement Time". The track comes from his forthcoming, "Fever Dreams Pt 2" EP, which will arrive on December 17th.

He has this to say about the song, "That's the experience of growing up in the inner city as a little kid, running around being quite wild. This idea of "Forever, forever is mine" - it's about running around Ardwick, bunking into warehouses and getting chased.

"That was the first time I was self-consciously into culture: around people who wore certain clothes, and it was part of being a little Manchester boy, really. I have a real romanticism about that period of my life."

In addition to "Tenement Time", Marr has also released the single "Sensory Time" as well. The EP will feature these two tracks, along with the tracks 'Lightning People' and 'Hideaway Girl' and the release will be the second quarter of a double album. Watch the video below: