KISS Look Back At 'Music From The Elder' 40 Years Later 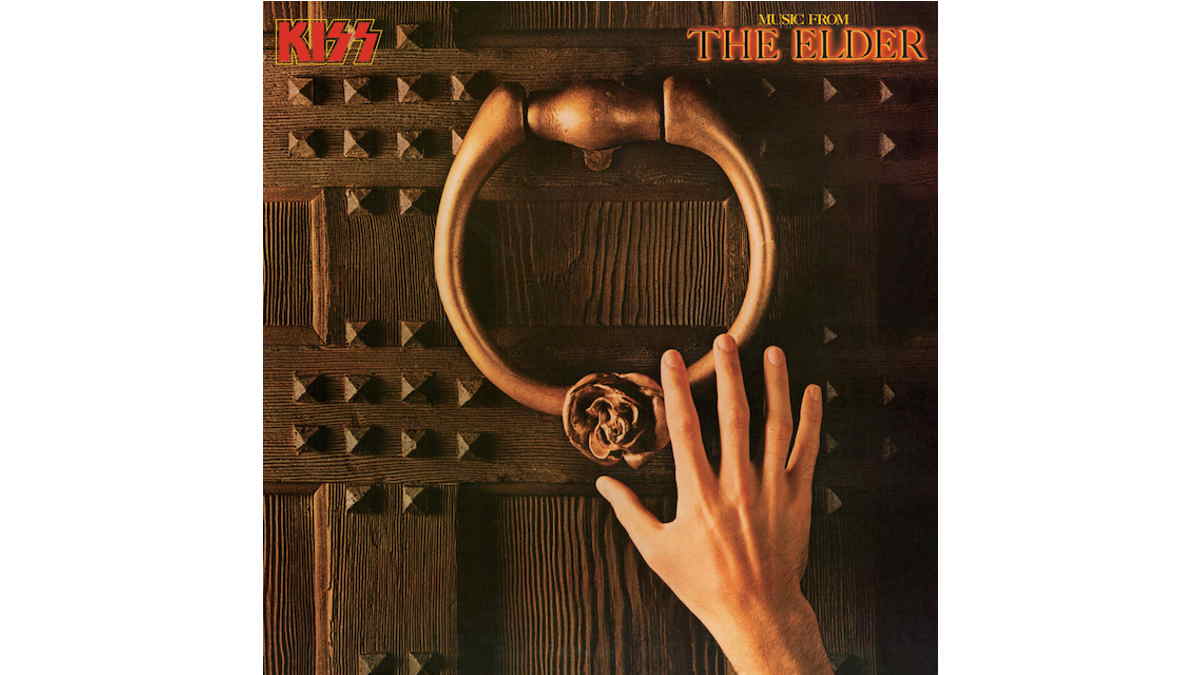 KISS cofounders Paul Stanley and Gene Simmons reflected on their controversial 1981 concept album, "Music From The Elder", ahead of the record's 40th anniversary on November 16th.

Yahoo Entertainment's Lyndsey Parker recently spoke to Gene and Paul about the album. She asked them, "this year is the 40th anniversary of a record that I think was not critically understood at the time, but has kind of gotten a renaissance. And that's Music From 'The Elder'. Classic Rock magazine ranked it among the list of the '20 most underrated classic rock albums ever.' I know it was kind of in the middle of a transitional phase for KISS. What was the mindset going into such an ambitious project that was a big risk at the time?"

Stanley responded, "We were lost. We were delusional. We had become complacent and kind of ungrateful for the success that we had and what it was based on. So, we were lazy, and I think we had all become very comfortable in a rich, so to speak, lifestyle, and became more concerned with how our contemporaries viewed us rather than our fans. And I think the fans were forsaken. We couldn't make a rock album. We had no teeth. We were gumming at that point."

Gene shared, "When you do anything, you want authenticity and honesty. That was a dishonest record. The Elder was misdirected. We were very popular and played stadiums and stuff. And when we had a change in the lineup - [Peter Criss] had succumbed to some of the cliches and the rock 'n' roll, and all of us, Ace and Paul and myself, voted for him to be out of the band. So we got a new guy, Eric [Carr], God bless him, who unfortunately passed away. And we had some time off. And I was at the Beverly Hills Hotel, of all places, because I started to fool around with movies and meeting those kinds of people - going to Paramount, all that stuff. And eventually I'd wind up doing a few movies and producing some, but it wasn't the real thing for me. And I started writing. And the first thing I wrote was on the Beverly Hills Hotel stationery: 'The Elder, when the Earth was young, they were already old.'

"It started with a story treatment that I wanted to turn into a movie - a Tolkien-esque of a thing, with inspiration from The Watcher from Marvel and so on. We brought Bob Ezrin back, who had produced possibly our best record, Destroyer, up until then. It was Bob Ezrin who said, 'Let's do a concept record. Gene, I like your story. Let's craft songs based on your story.'"

Stanley added, "When we got together with Bob Ezrin, I'm really hoping that he would help us save the ship, so to speak. We all just jumped on this idea of, 'Well, we'll show people! We'll show them how smart and musical we are!' That really came from going, 'Well, we can't at the moment - we can't rock.'

"You can't get away from Bob's discography and his credits, whether it was really shaping Alice [Cooper] and the band into what they were. I mean, I saw that firsthand when we worked together on Destroyer.

"Bob was intrinsic and so important, certainly to Alice. And, The Wallis a testament to his brilliance, and Destroyer was a real boot camp for us. Quite honestly, I think we were all hoping to do something great. And when you fall, and you fall off eight-inch heels, you fall hard." They had a lot more to say about the album, read the full interview here.