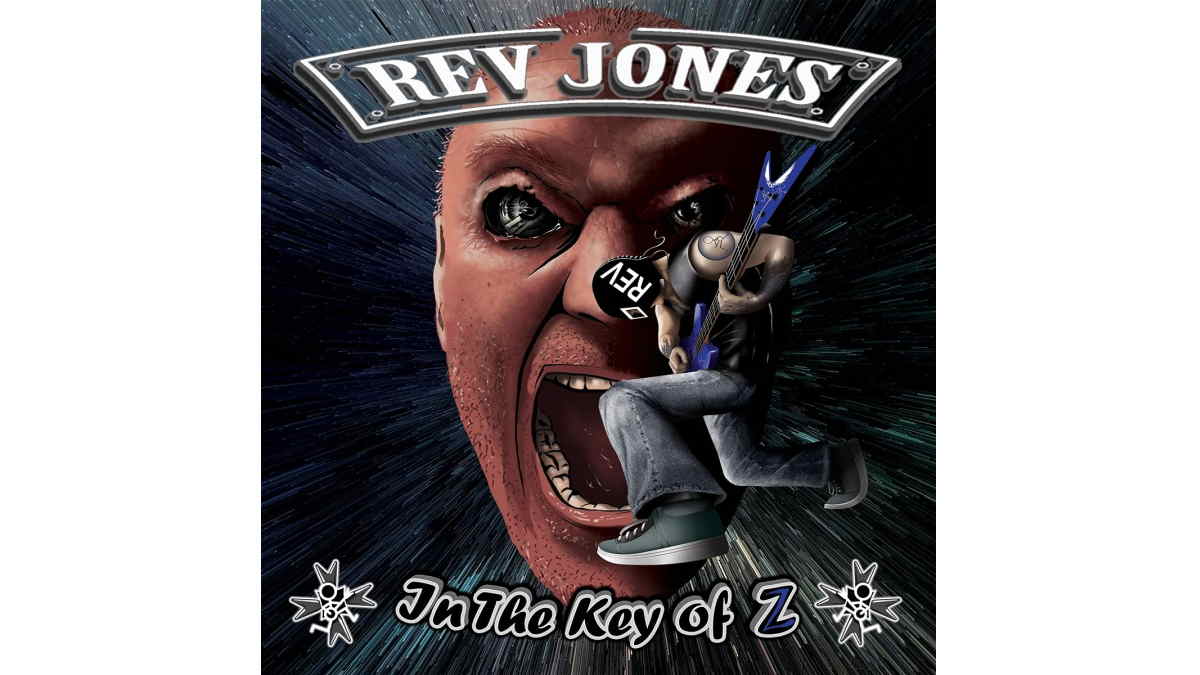 Rev Jones has released the music video his "Blazing Saddles" inspired single "Lollygagging," which comes from his new solo album "In The Key of Z".

Jones explained how the classic film inspired him during a chat with Metal Shock Finland. He said, "One of my favorite movie scenes of all times is from 'Blazing Saddles' where Burton Gilliam is yelling at the workers for 'Lollygagging around like it's 120 degrees'.

"So, when I started working on my new album I decided I wanted to write a song called 'Lollygagging'. I actually wrote the music first, I knew I wanted it to be a Boogie kind of groove with a busy riff but a lazy feel. I also thought it would be funnier if the drums, bass, guitar, & vocals were all the opposite of Lollygagging, meaning lots of notes.

"So, I started working on the music which came almost immediately as did the lyrics. The song was complete in about 45 minutes. It was harder to stop laughing than it was to write it.

"I knew right away I had to do a video for it. After the album was complete I was out on tour and me & Shawn Berman (video director) started shooting footage.

"Like always we had no real story board plotted out, we just knew it had to represent all forms of laziness and it had to be humorous. I personally think Shawn did an awesome job creating exactly that. It came out perfect." Watch the video below: