Singled Out: Eddie Berman's Water In A Barrel 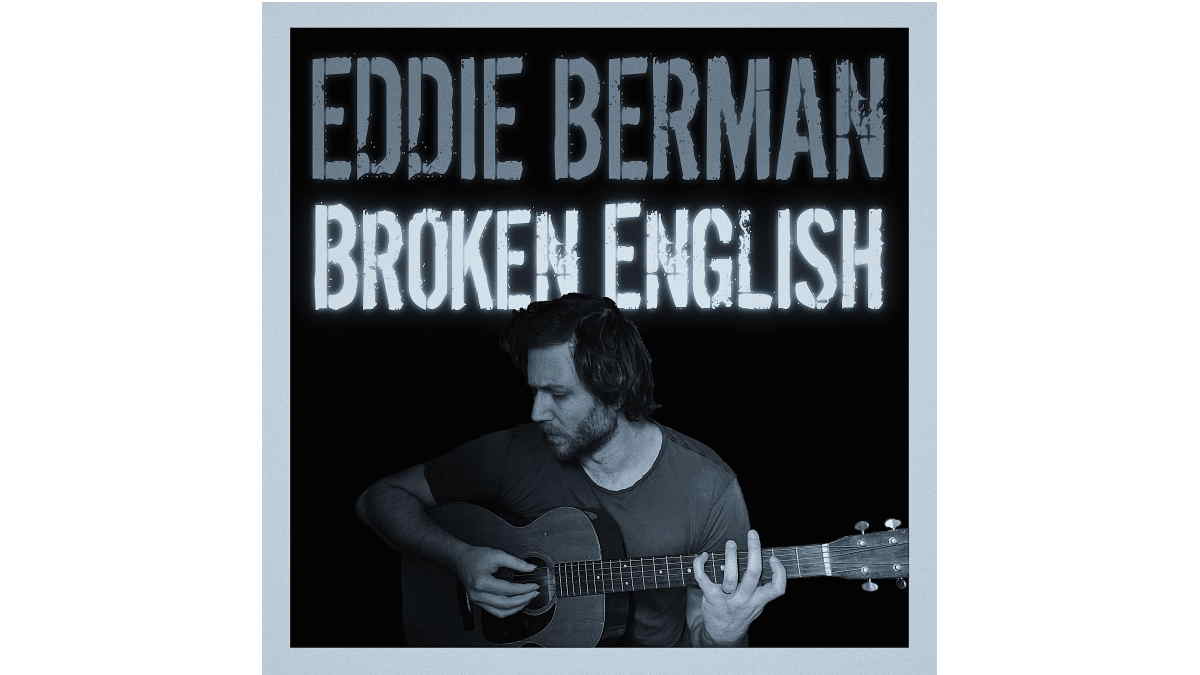 Eddie Berman recently released the single "Water In A Barrel" from his forthcoming album, "Broken English", and to celebrate we asked Eddie to tell us about the track. Here is the story:

The title of the song "Water in the Barrel" came from an Alan Watts lecture I was listening to while biking around Portland. Watts was talking about the zen expression "mushin" (no mind), describing the placid preparedness of ancient Japanese warriors. He was explaining how they strove for a state where they were like the water in a barrel: completely calm, but when the plug was pulled they'd react immediately and completely.

The line that came to me "The water in the barrel holds so still, but when the plug is pulled it's ready for to spill" also made me think of the way things around us seem to be coming to a boil, and that real chaos may be just on the horizon.

Around that time I was hiking with my older daughter, looking down at the fog covering southeast Portland, and I imagined us living on the lam after the calm around us broke.

So, to me, the song's about a father and a daughter steeped in all that menace and confusion and love when the stillness shatters around them, and then seeing what happens to the stillness inside them.

Singled Out: Eddie Berman's Water In A Barrel