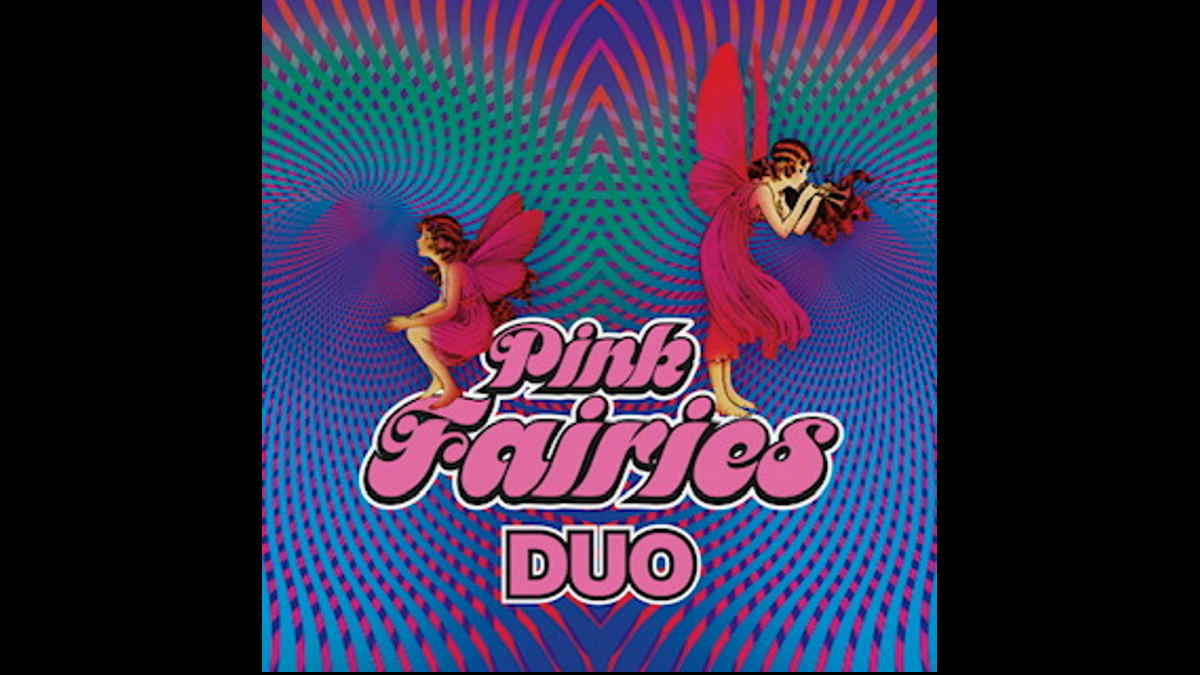 We are pleased to premiere Pink Fairies' brand new single "Bugman". The song comes from their forthcoming compilation, "Duo," which is set to be released on November 19th by Cherry Red.

"Duo: collects together songs from the recently re-released "Pleasure Island" and "No Picture" and also features two newly completed exclusive tracks, "Bugman" and "Do You Remember?", along with newly written liner notes on this two-man chapter of the band's history.

Twink had this to say about the brand new track, "Ah, 'Bugman', I love that! That was one of mine which we never got around to releasing. It was inspired by a friend of mine in Connecticut who collected all of these bugs; stag beetles, all that sort of thing. So, I had the idea of him being Bugman, like a superhero kind of thing".

Stream the song below and order your copy here.