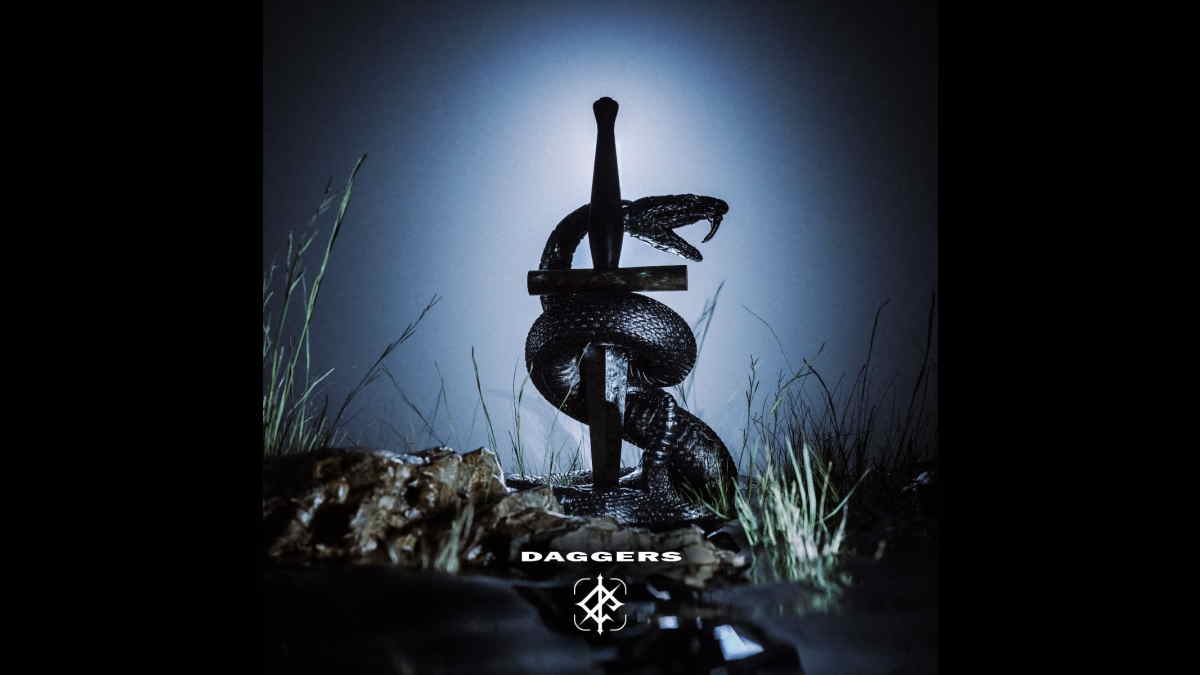 We Came As Romans have released a music video for their latest single "Daggers," featuring Zero 9:36. The band plans to release more music and hit the road next year.

They had this to say about the track, "'Daggers' was the song on the record that was written, and rewritten, over and over again. It was a wild ride of us just trying to create a song that sounded unlike something we've done before - a new journey for the listener that they weren't used to hearing from us. We couldn't think of a better way to do that than to introduce an entire verse of Zero, and try to make a genre-connecting bridge.

"Lyrically, 'Daggers' is about that inner battle that we all go through - the talks you have with yourself about whether or not you're good enough, smart enough, or just enough in general.

"The lyrics are about conquering that battle, being able to emerge victorious and be sure about your self worth and your value as a person. With the acknowledgement that it's not an easy task, that it can be a rage-fueled combat between the negativity in your mind and the place you want to be... we've decided to be ready for it and conquer the fight." Watch the video below: