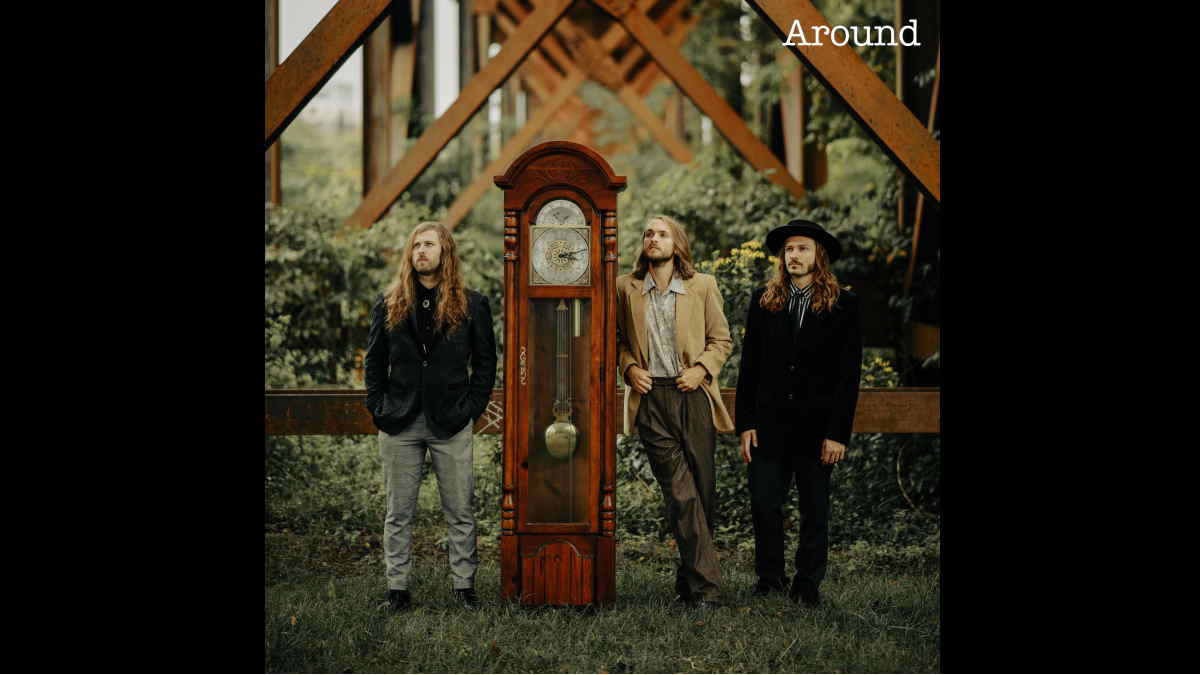 Psych-rockers Starcoast just released a music video for their brand new single "Around" and to celebrate we asked them to tell us about the song. Here is the story:

The song "Around" came from our last tour of the west coast where we picked up an RV in Las Vegas and played shows up the coast until we reached Seattle. The shows were honestly amazing, but we continued working our 9 to 5 jobs virtually on pacific time (6am-2pm) for the whole tour. On top of the already exhausting nature of touring, experiencing the dichotomy between working our dull day jobs and playing amazing shows each night highlighted how empty and repetitive the day jobs felt. Each day was the same, the clock spinning around and around until we could break free for the night, just to wind up back where we started the next morning.

This feeling followed us home, except there were no live shows at night to liberate us from the monotony of our day to day. "Around" became a project to cope and express this feeling of being trapped in a life that is not our own, watching the days go by, around and around.

The song is unlike anything we've written in the past. It starts in a self-aware place, acknowledging the struggle of living a life that is not your own just to pay the bills, even touching on hope for a better future, but it ends in chaos. The song structure reflects the meaning in the sense that it only has an A section and a B section rather than verses and choruses. The dizzying effect of the B section with strange voices and instruments (glass bottles, pan flutes and a tape measure to name a few) weaving their way through as the lyrics repeat "around, around, around..." endlessly, really encapsulates what we and many others have felt in their day jobs to support their dreams.