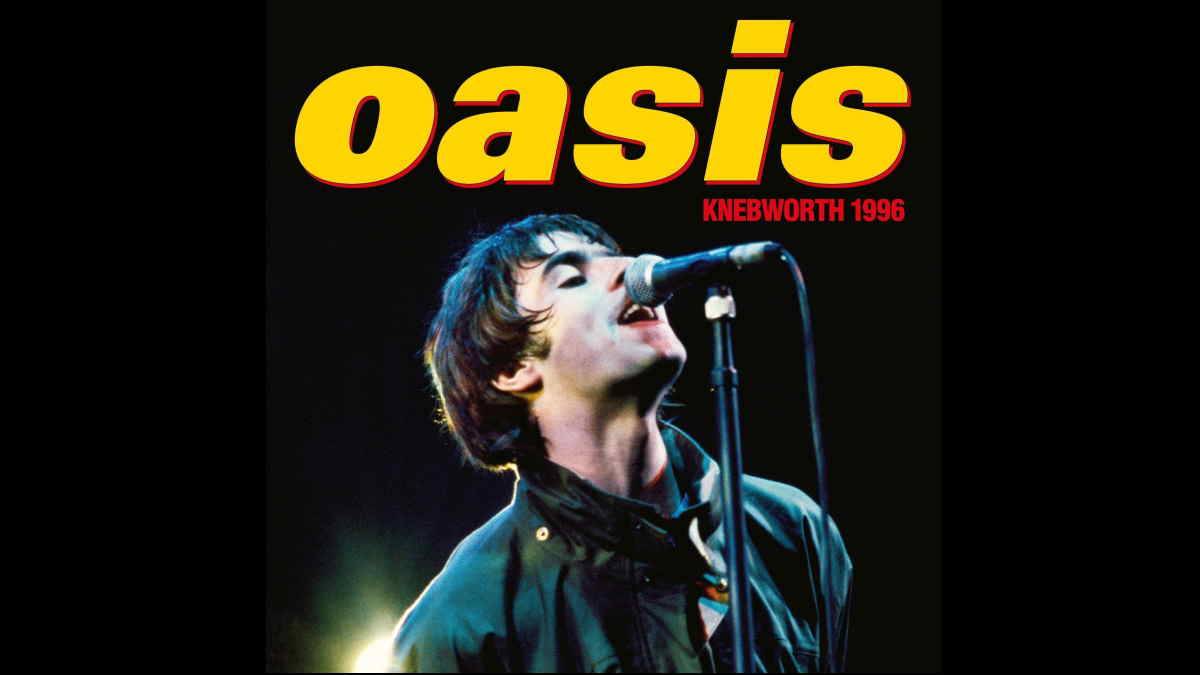 (hennemusic) Oasis are streaming previously-unseen video of a performance of their 1995 classic, "Wonderwall", from the forthcoming home release of their concert film, "Knebworth 1996."

Footage of the fourth single from "(What's The Story) Morning Glory?" was captured during the opening night of a two-event weekend appearance at the UK venue, with the full-length August 10 set featured on the DVD and Blu-ray of the new package when it arrives on November 19 following its worldwide screening in cinemas this fall.

Directed by Jake Scott, the documentary captures the band in concert over a pair of summertime concerts which saw Oasis perform before 125,000 fans each night.

"Oasis Knebworth 1996" formats include 2CD, and triple LP on heavyweight vinyl with the digital version of the album featuring HD audio, while the DVD will be released as a triple disc set including the cinematic documentary plus both nights of the live concert in full, with the Blu-ray in single disc format.

Limited edition formats include the 2CD with DVD of the cinematic documentary, plus a Super Deluxe Box Set including the triple LP, 2CD and triple DVD plus replicas of the original gig memorabilia, available exclusively from the band's online store. Watch the video here.