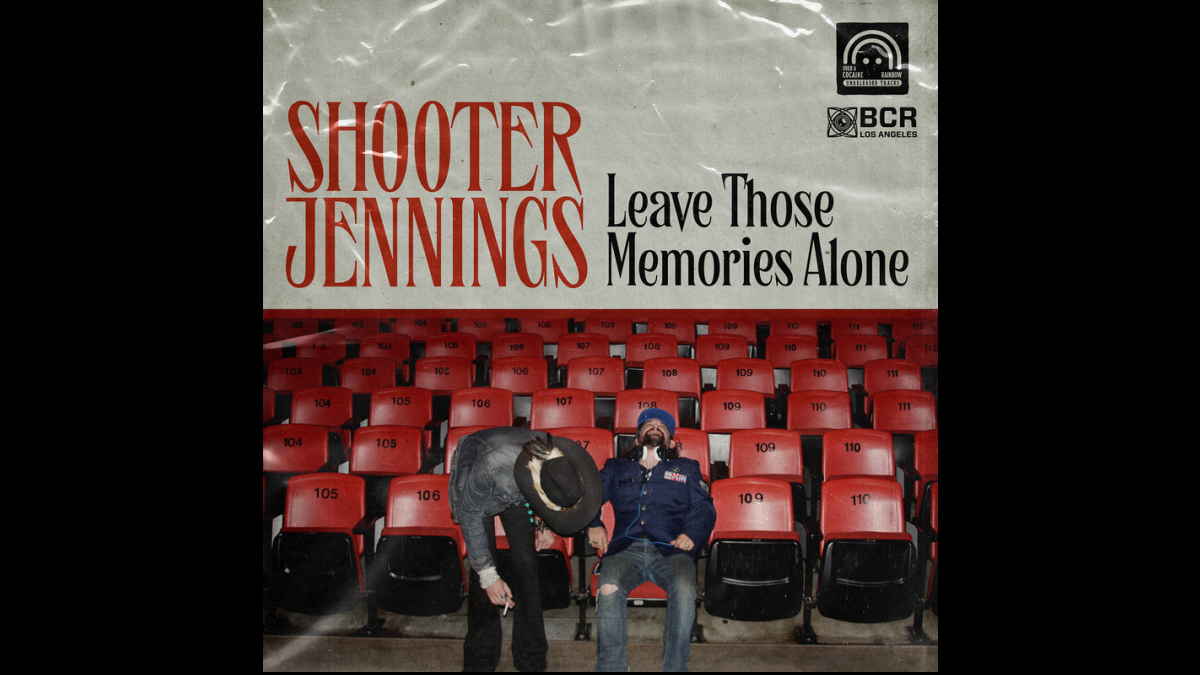 Shooter Jennings has digitally released a previously unheard song called "Leave Those Memories Alone", which comes from his unreleased album, "Over The Cocaine Rainbow" album.

Jennings had this to say about the song, "In 2017, we went in and recorded an entirely new album called 'Over A Cocaine Rainbow'. Once the album was done, at the time, I felt it was too dark and experimental and wasn't the right album to be released.

"Many of the songs from the album are tributes to friends who have passed on. The first song I wrote for the album was taken from a title that the late great Colonel Jon Hensley had given me, 'Leave Those Memories Alone.' After Jon passed away, I decided to write the song and make it a tribute to him.

"This will be the first in a series of releases from 'Over A Cocaine Rainbow.' I'm very happy this song is finally seeing the light of day and am very proud of this whole album. I hope you enjoy it and stay tuned for more..." Stream "Leave Those Memories Alone" below: