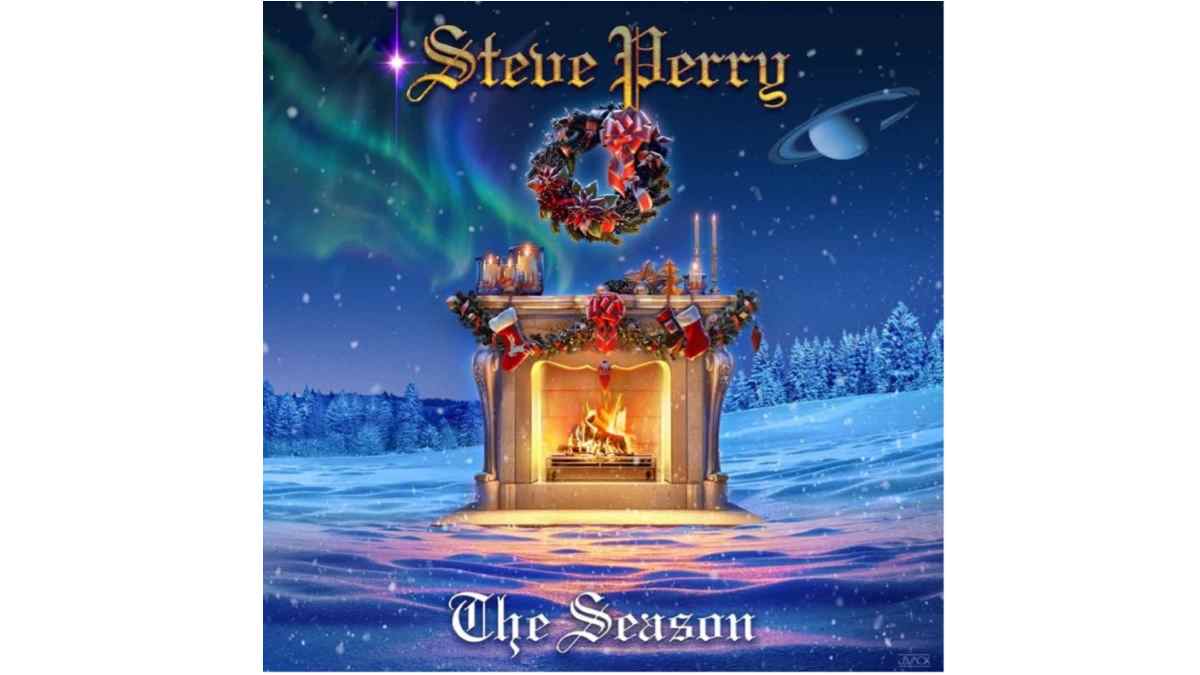 (hennemusic) Steve Perry is streaming his newly-released Christmas album, "The Season." The former Journey singer's latest project was co-produced by Perry and engineer Thom Flowers and mostly recorded at his home studio in California, where he was joined by drummer Vinnie Colaiuta (Sting, Joni Mitchell, Frank Zappa) and multi-instrumentalist Dallas Kruse.

"All the songs on this record were my favorites growing up," says Perry. "I used to hear them on the Philco radio that my grandmother always had on in the kitchen when she was cooking the most amazing holiday food, and because of that they hold a very emotional place in my heart. I wanted to make sure to record them all in a simple way that honors how I first heard and fell in love with them as a child.

"I hope when people hear this record, they're teleported in the same way I was when I recorded all these songs - I hope it brings them back to those golden moments with their loved ones and gives them that feeling of joy and connection and comfort that we all need so much."

Following a long break from the music industry, Perry released his first album in 25 years - "Traces" - in 2018; the project delivered the singer his first US solo top 10 album when it debuted at No. 6 on the Billboard 200. Stream the album here.