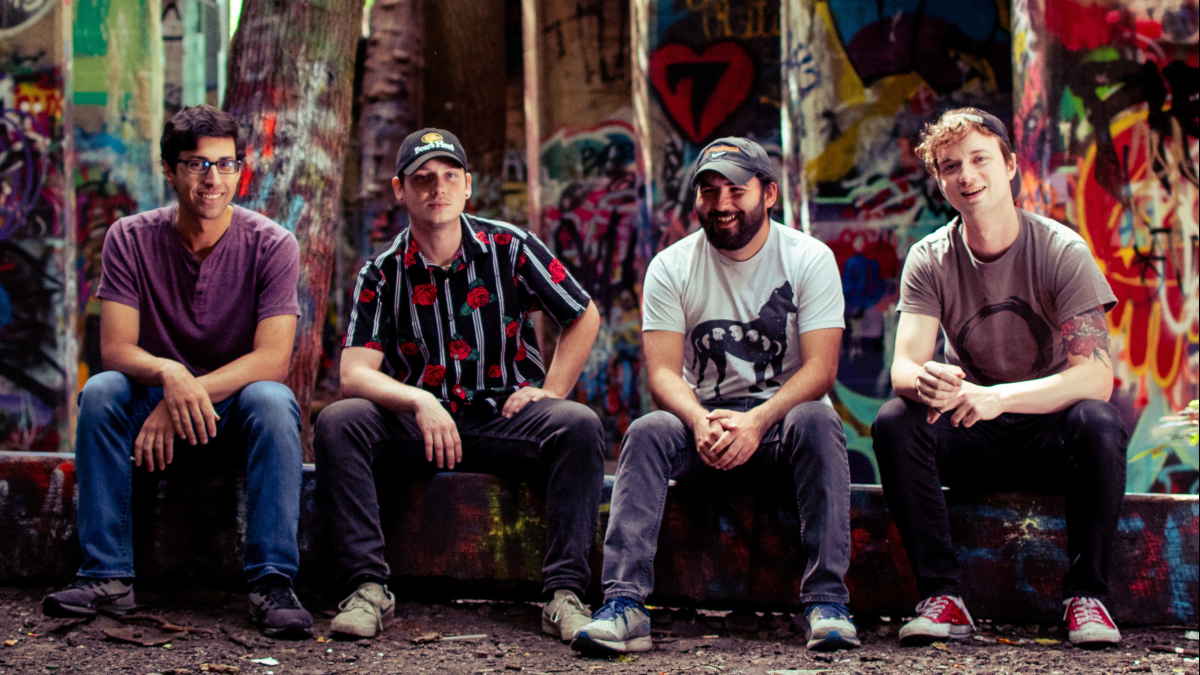 New Jersey-based pop-punk band All Systems Go just released their new single "The One Where They Ride Off Into The Sunset," (produced by Man Overboard's Nik Bruzzese) and to celebrate they tell us about the track. Here is the story:

The lyrics detail frontman Devin Kollmar's relationship with his now-fiancee, from the night they met at a party to their engagement six years later and the simple things that make their relationship stronger.

"In January of 2021 when Devin first sent the rest of us the words/melody to the chorus of the song, he knew he was ready to pop the question at some point in the following months. A lot of the lyrics in the song talk about how they bond over little things like music or bong rips. From my personal perspective, as one of Devin's best friends I can definitely say they're a match made in heaven," vocalist/guitarist Matt Pezza says about the song, "The lyrics in the chorus definitely reflect their relationship; it's hard to explain but when you're around them you can just tell how much they love each other. I know for Devin it was tough to put 6 years of their relationship into a 4 minute song but now that it's done I'd say this ended up becoming one of the most nostalgic songs we have to date."

The heartfelt lyrics and unforgettable melodies and instrumentals paint a picture for the listeners and tell a meaningful love story.