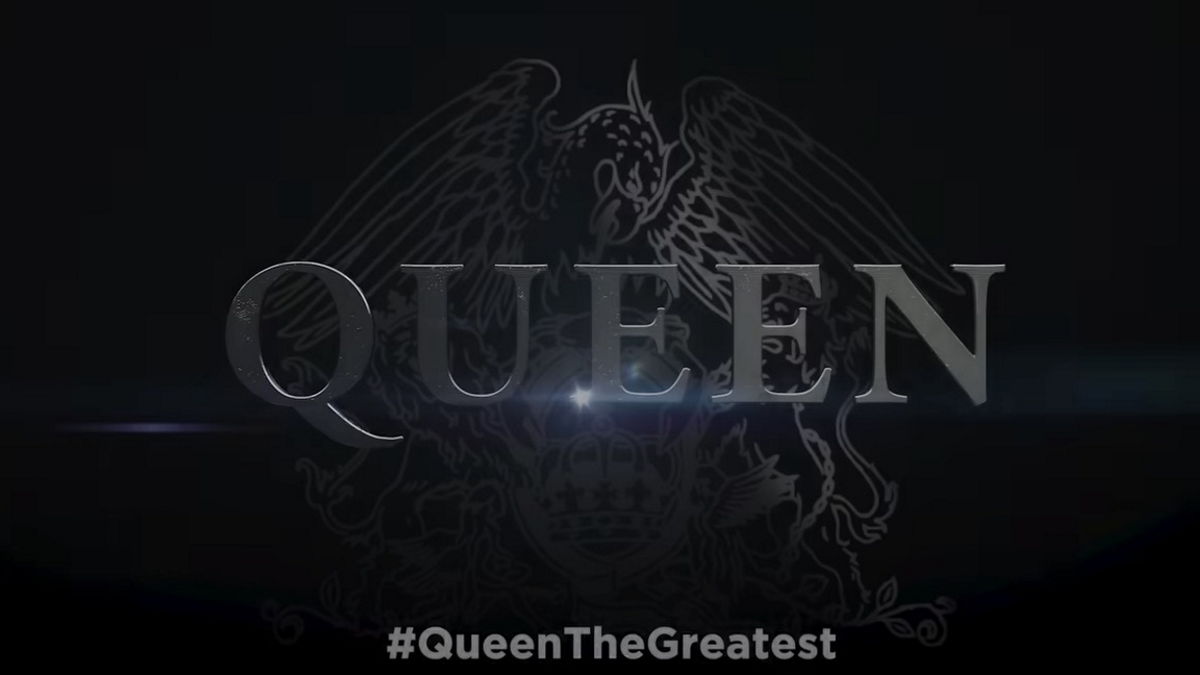 (hennemusic) Queen are putting the spotlight on hits that were written by Freddie Mercury in latest episode of the band's 50th anniversary video series The Greatest.

While some of Freddie's biggest hits, such as "We Are The Champions", "Somebody To Love", "Crazy Little Thing Called Love", and, of course, his masterpiece, "Bohemian Rhapsody", have already been featured in this series, there are plenty of other tracks to be enjoyed, including five more classic tracks.

As featured on the 1978 album, "Jazz", Freddie's "Don't Stop Me Now" has become more popular as time has passed: the companion video has more than 726 million views on YouTube while the track is currently Queen's second-most streamed song in the UK.

"Body Language" from 1982's "Hot Space" was a Top 15 hit in the US while becoming the first video banned by MTV, delivering the group their fifth biggest-ever single in the US.

The episode appropriately finishes a look back at some of Freddie's most memorable hits with the last one he ever wrote, "A Winter's Tale", which was featured on the 1995 "Made In Heaven" album, released four years after his passing.

Queen have previously highlighted the hits of Roger Taylor, John Deacon and Brian May as part of the 50th anniversary series. Stream the new episode here.