Singled Out: Eloah Jones' Under The Bridge 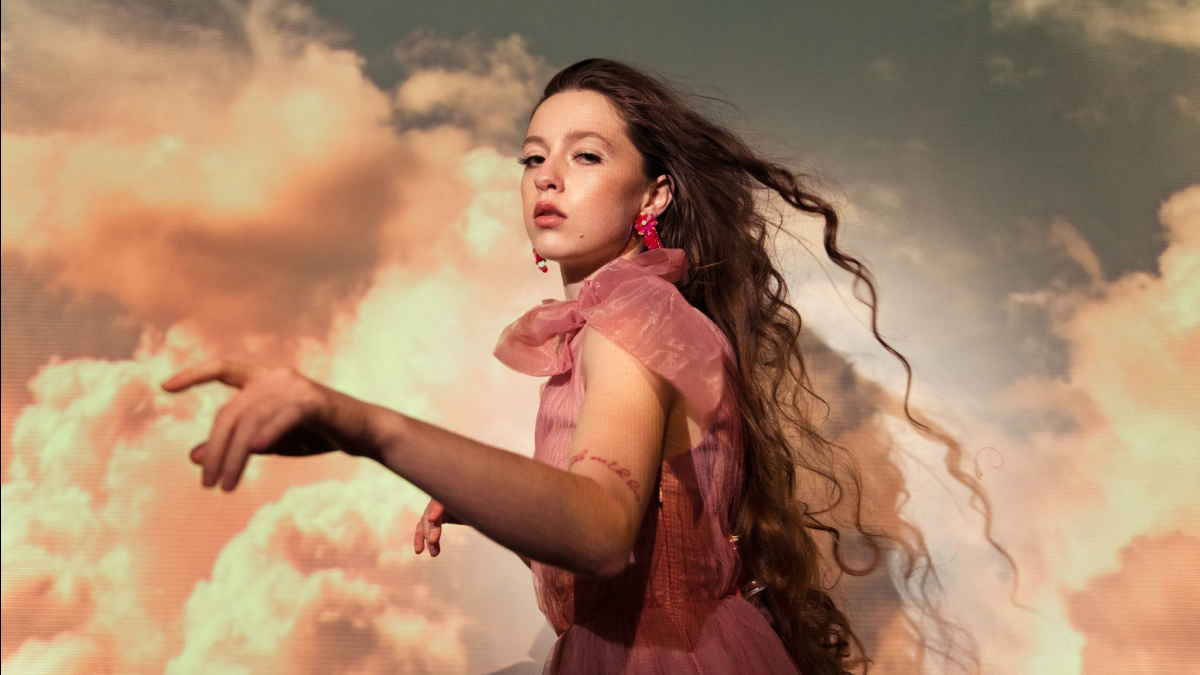 Eloah Jones recently released her cover of the Red Hot Chili Peppers' classic "Under The Bridge" (from her forthcoming EP) and to celebrate we asked her to tell us about the track. Here is the story:

This song spoke to me. At 18, I took a leap of faith and decided to move to a big city -- Nashville -- with no money, and where I knew no one. The first few months were lonely. All I had was the city around me. Living alone in a big city was something so foreign to me, but at the same time I felt the most comfortable that I have in my whole life.

We wanted to make this track still sound like the original but make it also sound like me. I wanted to make it even more dark and eerie, which is why we decided to make it in a minor key. We also wanted it to sound super raw. Not many effects; just vocals, and some BGVs here and there. I really believe this is one of the best songs I've ever recorded.

Hearing is believing. Now that you know the story behind the song, listen and watch for yourself below and learn more about the Eloah here

Singled Out: Eloah Jones' Under The Bridge