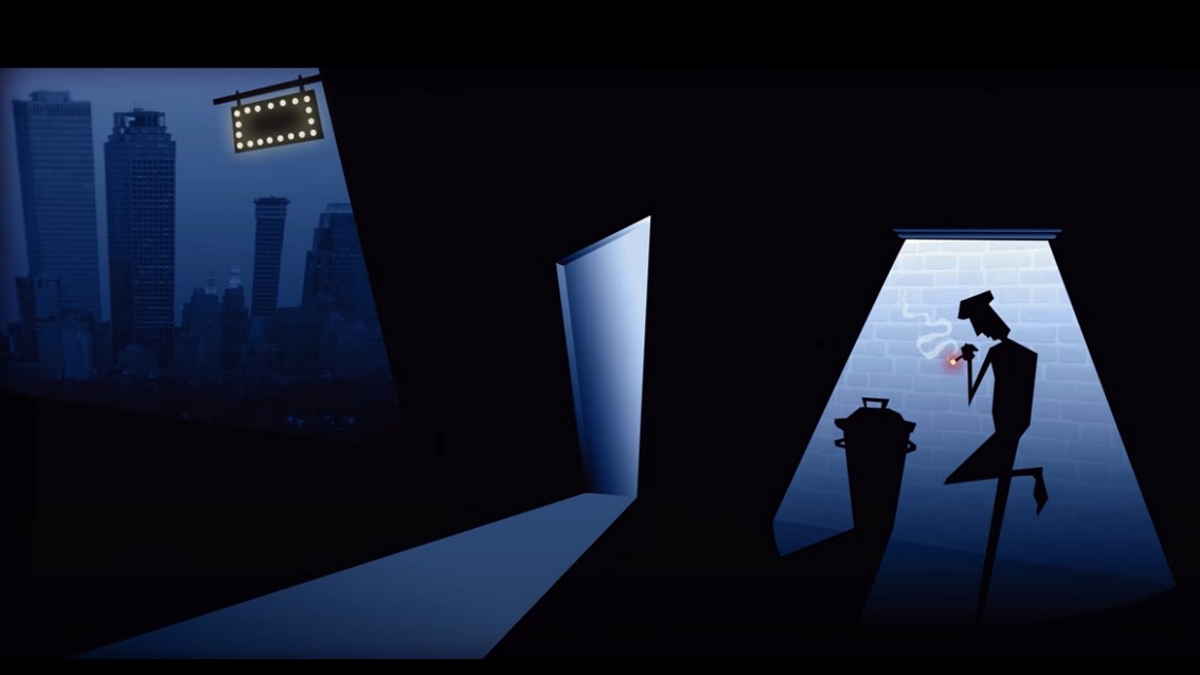 (hennemusic) Deep Purple have issued an animated video for their cover of the 1957 classic, "Rockin' Pneumonia And The Boogie Woogie Flu", as the latest preview to their forthcoming album, "Turning To Crime."

Originally a minor hit for Huey "Piano" Smith, the song went on to become a US Top 10 entry for Johnny Rivers in 1972; it's been recorded by several acts through the years, including a 1974 version by Professor Longhair referenced by Deep Purple keyboardist Don Airey in a companion video clip previewing the tune.

"I just love the whole, y;'know, that style of piano playing," explains Airey. "I'm supposed to say it's a song I always wanted to do since I was a child, but it was quite new to me. I didn't know the original very well but I knew Professor Longhair's version, which is the kind of one that inspired my arrangement...y'know, the barrelhouse feel."

Due November 26 and produced by Bob Ezrin, "Turning To Crime" is the first studio record by the Deep Purple entirely made of songs not written by the band and previously recorded by other artists.

Deep Purple will host an exclusive listening session for newsletter subscribers to preview the record on Tuesday, November 23rd. Watch the video here.