Singled Out: If Not For Me's Dearly Deceased 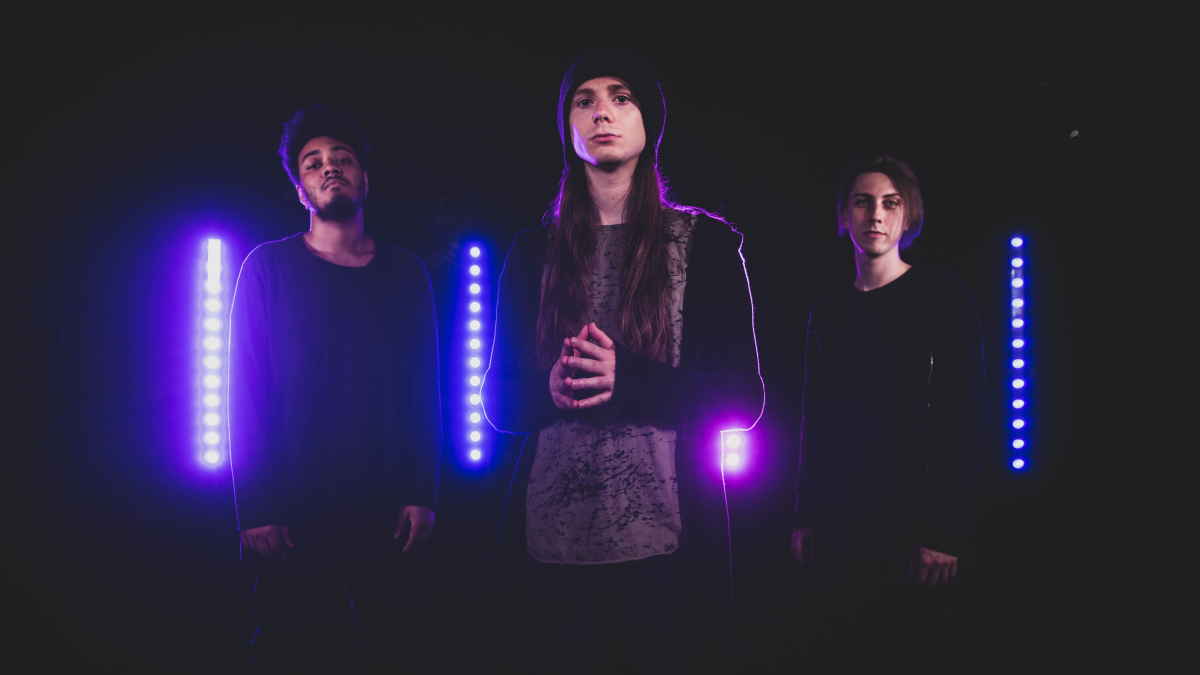 If Not For Me recently released their single "Dearly Deceased" from their forthcoming album and to celebrate we asked vocalist Patrick Glover to tell us about the track. Here is the story:

When I started writing for this record (Eulogy), I wanted to step out of my comfort zone a bit and write about some things I haven't really touched on all that much with my lyrics, as well as try some techniques I've never really messed around with.

One thing I've always really admired and been enamored with from artists I look up to is perspective writing, so I wanted to try and experiment and push my boundaries a little with that. Dearly Deceased is written from the perspective of a lost individual who is driven to feel as if there's nothing left for him to do to pull himself out of his situation, so he ultimately decides to take his own life. But now that he's gone, he's seeing all these people mourn his memory, and he wonders where they were when he was alive. He more or less lashes out in anger at them, because he feels as if all those around him irrevocably failed him when he needed them the most.

Dearly Deceased is a testament to how important it is to check up on those around you who may be battling things they don't talk about. Far too often, we don't understand or recognize when people are struggling with their mental health until it's too late. - - Vocals

Singled Out: If Not For Me's Dearly Deceased

News > If Not For Me