Yes In The Studio For 'Fragile' 50th Anniversary 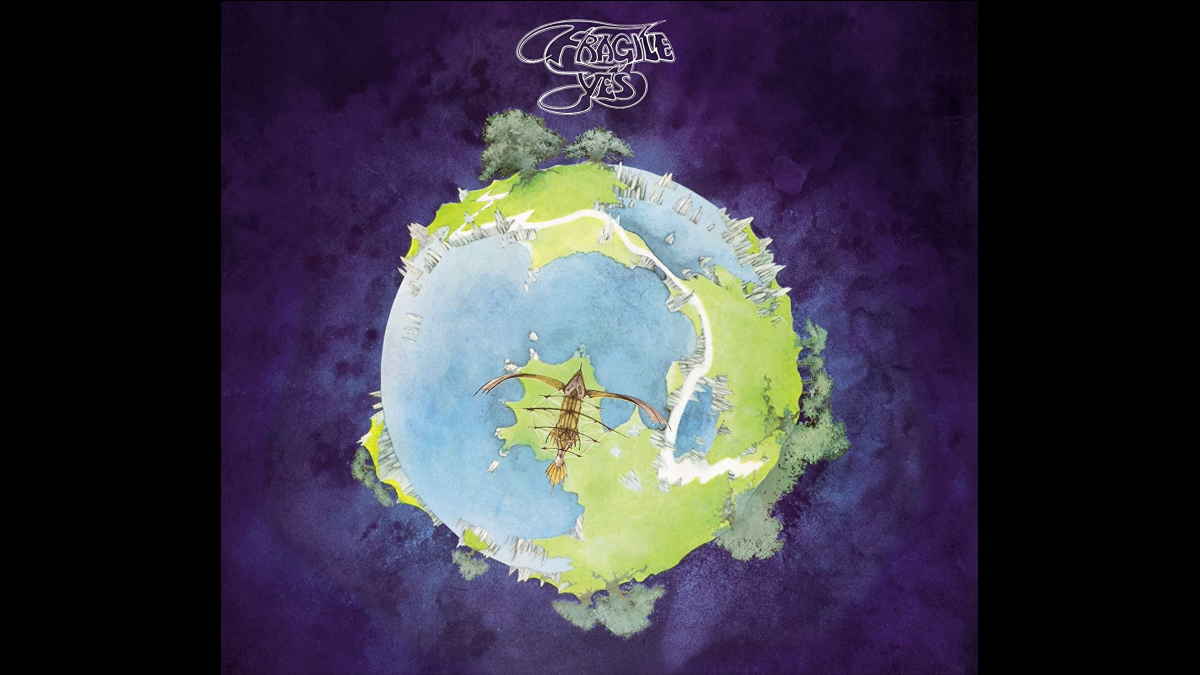 The 50th anniversary of prog legends Yes' "Fragile" album is being celebrated by the syndicated radio show In The Studio With Redbeard: The Stories Behind History's Greatest Rock Bands.

Redbeard had this to say, "Assessing the durable fourth album from London-based YES on the golden anniversary of its late November 1971 UK release ( about six weeks later in America), the seemingly timeless effort seems anything but Fragile . Unlike some other releases of the time by progressive rock peers, Fragile remains seemingly impervious to time in its appeal. Building on the momentum of a unique sound captured a mere nine months earlier on The YES Album , a key personnel upgrade at the trading deadline in the form of first-call studio and Strawbs keys wizard Rick Wakeman put a World Cup progressive rock player on the pitch to help record 'Roundabout', 'South Side of the Sky', 'Long Distance Runaround', and 'Heart of the Sunrise'. Their result still a sonic marvel five decades later, Wakeman is joined by YES co-founder Jon Anderson here In the Studio for progressive rock affirmative action.

"I'm not sure why the memory of walking home in the snow from the record store the first week of 1972 with the new YES album under my arm has remained so vivid for half a century. Only four months earlier I had discovered The YES Album and mistakenly assumed that it was the band's first, but I had been extremely impressed with the sheer musicality and proficiency demonstrated by these unheralded Londoners.
To get a fresh perspective on the sonic smorgasbord that is Fragile , I focused on the 5.1 surround mixes from 2002 and 2015 of 'South Side of the Sky' and 'Heart of the Sunrise'. On that later tune, for all of the documented past quotes about drafting Rick Wakeman because of his embrace then of new cutting edge electronic synthesized keyboards, there is very impressive grand piano playing by Wakeman which stands out all the more because of the contrast. Now mind you, I am not a guitar player, but had grown up listening to country and western songs on my dad's radio on WWVA, Wheeling WV plus 'Hee Haw' on TV every Saturday night, so I knew the sound of Roy Clark's 'Country Gentleman' gee-tar. Except on 'Southside of the Sky' from Fragile , YES guitarist Steve Howe was ROCKIN' that thing, with blistering runs up the neck like Junior Johnson in turn four heading for the finish line. And this was a London based Progressive Rock band!

"Then there was the way that, coming out of every bridge on 'Southside...', YES would raise the key ever so slightly every time, something so subtle that I had to listen carefully each time to see if my ear ( quite sensitive to pitch ) was playing tricks on me. And on the vocal breakdown midway through the song, the harmony singers Jon Anderson and Chris Squire would rush the tempo with drummer Bill Bruford just ever so slightly. Again at first I thought maybe it was simply a bad tape edit, but when the pattern repeated throughout I realized that the combination of the rising key change and rushed tempo imparted a visceral urgency to the music as if YES knew, even there fifty years ago, that they had a date with destiny and they didn't want to be late." Stream the episode here.