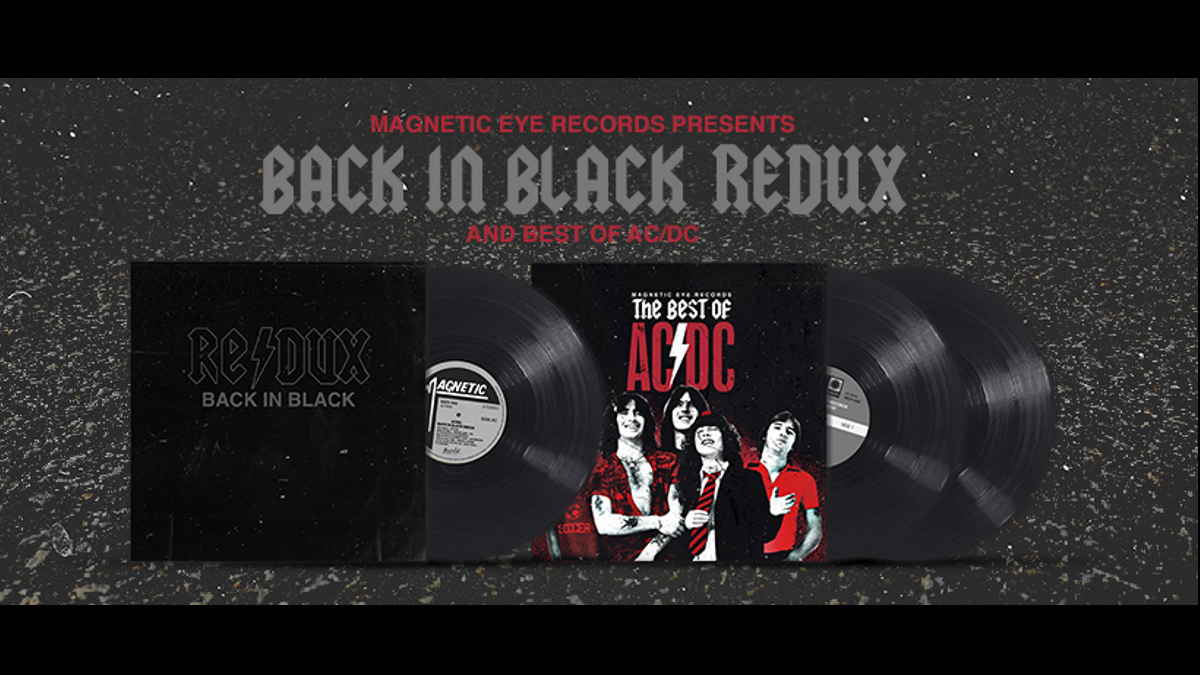 Red Fang have shared their cover of classic AC/DC song "Hells Bells", which comes from the forthcoming MER Redux Series installment "Back in Black [Redux]".

Bryan Giles had this to say, "I saw AC/DC in 1988 at the TCC in Tucson, Arizona. It was the second arena rock show of my young life. What struck me then and still sticks with me today is how perfectly they harnessed the power of the blues for a rock style.

"Even though they brought out cannons for 'For Those about to Rock' and had the requisite lights and pyros, it was a 100% no-bullsh*t, go for the throat show.

"They are the best band in the world at stripping all artifice and bringing pure beauty. They are a constant reminder that in songwriting, less can be way more.

"Covering 'Hells Bells was pretty intimidating to me initially. How do you improve on a benchmark song like that? It's expertly constructed and has so much personality that falling short of the original is guaranteed.

"When David played the intro guitar part at practice with a darker turn to it, I immediately felt more confident since it leaned more into our sensibility. If you can't play it better, make it your own animal. I hope people can enjoy our version in its own light. Let there be rock!"

The album, set to be released on December 3rd, features a variety of artists covering the tracks from the blockbuster album, including contributions from Supersuckers, Howling Giant feat. Udo Dirkschneider & Peter Baltes, Earthrde and more. Preorder the album here and stream the cover below: